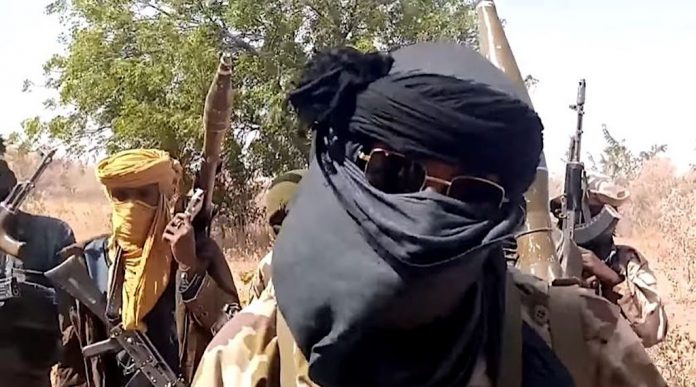 Over 30 people, mostly women and children, who were fleeing a terrorist attack in their community in Zamfara State, drowned on Wednesday when two canoes they were travelling in, capsized.

Residents of Birnin Wajje in Bukkuyum area of Zamfara State, said the terrorists invaded the village around 6 p.m.

It was gathered that the terrorists invaded the community while residents were preparing for the dawn prayers and started shooting sporadically.

The Director General to the State Governor Bello Matawalle, on new media, Ibrahim Zauma, who is also from the area, confirmed the incident on his Facebook page.

“Following an onboard stampede of displaced persons running from pursuing bandit terrorists at Zauma ferry station, an unknown number of mostly women and children got drowned after two canoes capsized.”

When contacted by PREMIUM TIMES through phone, Mr Zauma said he was yet to get the full details of the accident.

Abubakar Shehu, a resident of Bukkuyum said the boats capsized due to overload.

He added:
“We’ve recovered 30 corpses and still trying. The river is deep and wide so it’s possible that some of the dead bodies have been washed away but we’ll keep trying,” Mr Shehu said. He added that more local divers have joined the search and rescue effort.

The police spokesperson in Zamfara State, Mohammed Shehu’s known phone number was unreachable. An SMS sent to the number was not responded to.

Communities under Bukkuyum and Gummi have been witnessing renewed terrorists’ attacks since January.