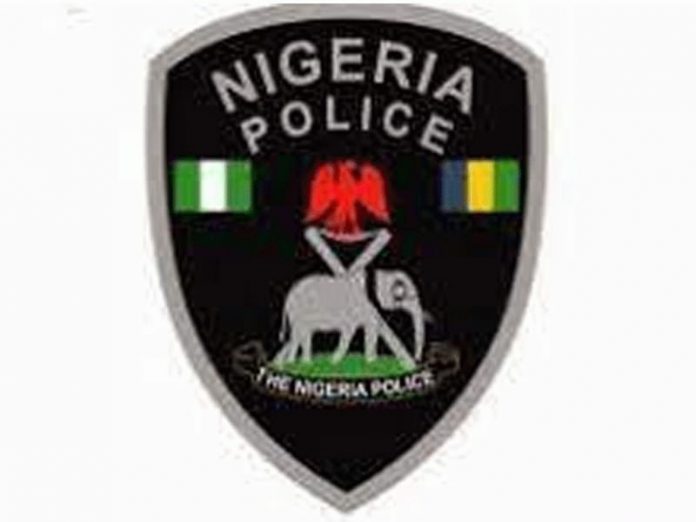 The Jigawa State Police Command disclosed that 22 people have died in boat accidents in the last one month.

He further explained that six cases of boat mishaps were recorded which claimed lives and injured many in the state.

Adam, however, identified the incidents according to affected local government areas, with two incidents in Miga, five in Gwaram, five also in Guri, eight in Ringim, and two in Auyo. Only Kafin Hausa LGA had no case recorded so far. Adam enjoined residents of the state to desist from carrying much loading while boarding canoes or boats. He also called on the public to always allow security and medical personnel to perform their duty on death incidences.

“Parents are to warn their wards against swimming in rivers, streams and ponds to avoid future occurrences.”

He also urged people of the state, especially rural dwellers, to avoid night journeys in view of the risks involved.

The PPRO also stressed the significance of being security conscious by reporting any suspected criminals or suspicious movements, especially in the various Internally Displaced Persons Camps across the state.

‘Ramaphosa must fall on his own sword and just resign’ –...