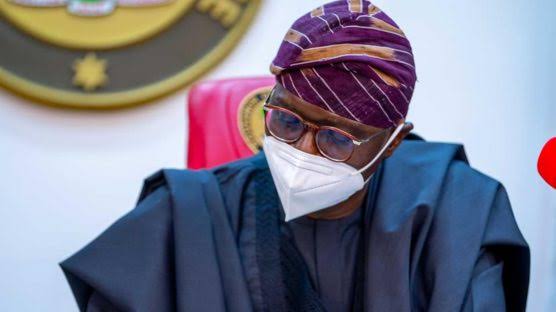 A father and his son have reportedly died after inhaling kerosene fumes while trying to manually drain a filled septic tank at Road Five in Rumuekini Community, Obio-Akpor Council, Rivers State.

It was gathered that one of the men who was initially hired as an electrician by the owner of the house offered to drain the septic tank alongside another when he got wind that it was filled.

However, they met their death in the early hours of yesterday, after pouring kerosene in the septic tank also known as soakaway, to absorb the smell but got choked by its fumes.

“The man bought things for the job not knowing it was kerosene and it was choking that I had to run out to call people for help,” an eyewitness explained.

The commander of the local vigilante of the community, John Chinda, stated: “We perceived kerosene odour but we do not know yet what exactly caused the death.

“Electricians cannot evacuate sewages, it’s a job for professionals who use tanker and it’s not manually done. From what I saw, I observed that they were bailing the contents in the suckaway with hand, which was why they probably got choked and died in the suckaway.”

The owner of the building confirmed that the victims were father and son, adding that she has reported the matter to the police in Choba Area Command.

Meanwhile, the Choba police operatives have evacuated the bodies from the septic tank.

Taliban to ban TikTok in the next 30 Days over non-islamic...

Number of IDPs increased in past year by one million –...