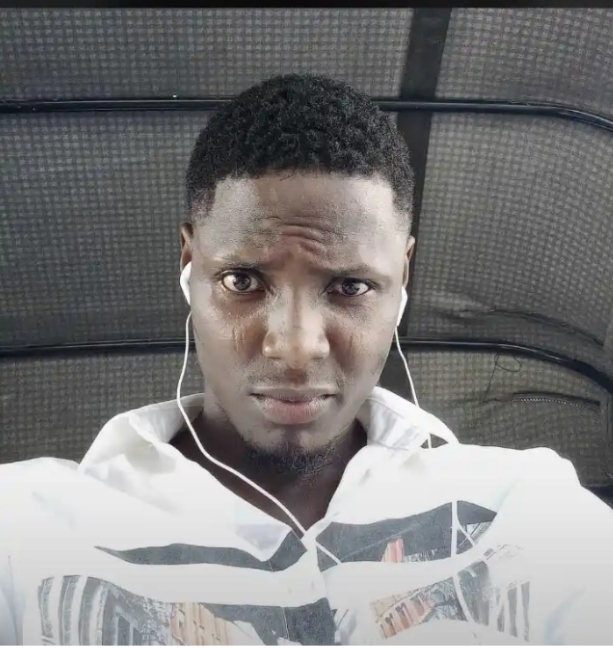 The police in Lagos state have arrested and detained one of its officers for shooting a civilian by the name, Gafaru Buraimoh, dead at Happy Land Estate, Ajah today December 7.

An eyewitness who posted videos from the scene said the young man killed was out to get fuel when he was gunned down.

However, the cause of the shooting is yet to be disclosed. She also shared a video showing police officers in patrol vans and said they were firing teargas at people who were protesting the killing of the young man.

According to a statement released by the state police public relations officer, SP Benjamin Hundeyin, says the officer behind the shooting, an Inspector of Police, was immediately disarmed and has been detained, as full-scale investigation has commenced.

He also stated that the Lagos State Police Command through the Area Commander, Elemoro and Divisional Police Officer, Ajah has since notified and established contact with the family.

”The Command, while commiserating with the family of the deceased over the avoidable and most unfortunate incident, gives assurances that the already commenced investigation into the immediate and remote circumstances leading to the shooting will be brought to a speedy and conclusive end, while equally ensuring that justice is served.” the statement read

Strike action looms at VUT ahead of start of new academic...

Africa Is Crying For Investments – Obasanjo