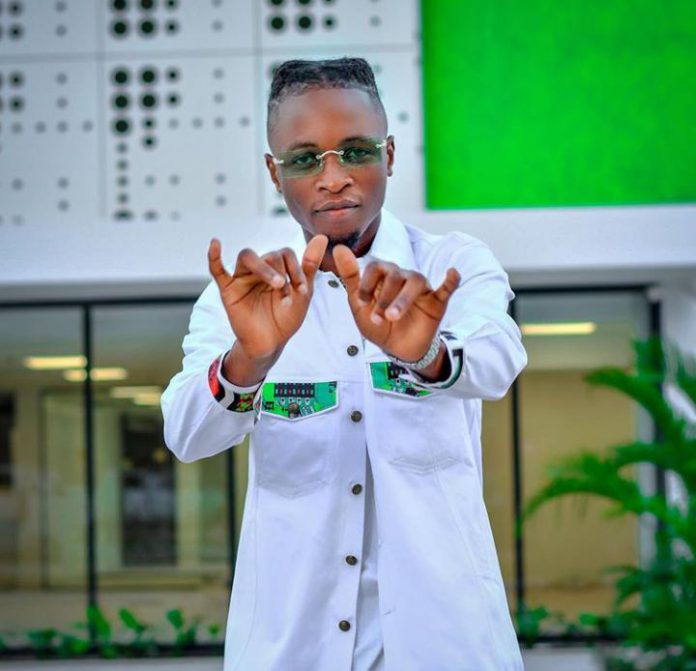 The Bbnaija winner for the just concluded season, Olamilekan Agbeleshe, who is popularly known as Laycon has reportedly donated towards the care of sickle cell patients in Nigeria.

The 26-year old artist had earlier revealed his genotype before the end of the show which happened to be SC.

His act of kindness was, however, not announced by him. It was made known by a Twitter user whose family benefitted from the charity.

“My cousin took her son to sickle cell foundation idiaraba to get drug for her son , she was told to pay little amount of money cos Laycon gave them money to treat SS patient. She cried and she was so happy cos her president love them. Thanks Laycon. #icons #LayconComeOnline.”

“Thank you @itsLaycon for donating to sickle cell warriors support in Nigeria. As an organization advocating for newborn screening for Sickle Cell disease and associated treatments for children in low resources settings in Nigeria, we appropriate your generosity. God bless you big.”