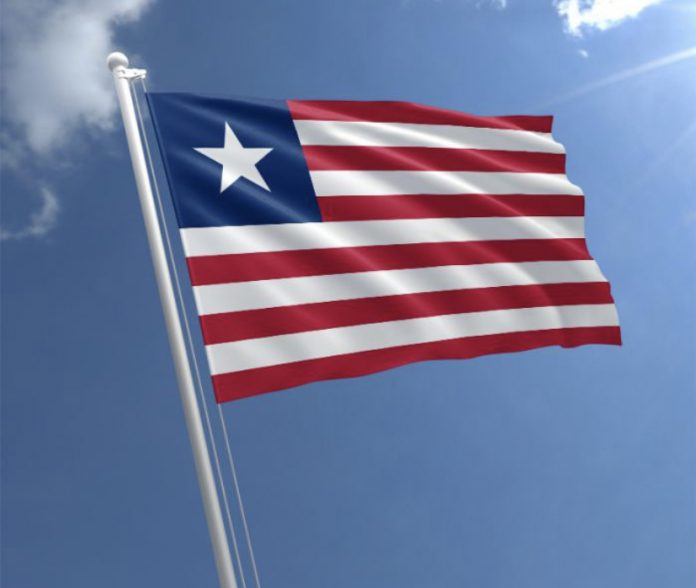 Thousands of Liberians marked the bicentenary of their country with a mass rally in Monrovia, the country capital.

Liberia was founded by former US slaves in 1822 becoming the Continent’s first republic in 1847.

Meanwhile, the President of United States of America, Joe Biden sent a presidential delegation to take part in the celebrations.

“We have made and endured 200 years of freedom and liberty and self rule and self government. After 200 years… We’re at a crossroads. We have to look at how we are going to lead our African American continent into the next 200 years,” John Henderson, an activist and descendant of freed slaves stated.

“We have a lot of work to do. We have fallen behind from a top producing, national gross domestic product country to the lowest producing, lowest income earning country on the continent with the richest resources. We are confident that we will turn this around,” he added.

According to reports, the civil conflicts and and an Ebola outbreak between 2013 and 2016 led the country’s economy to drop by 90%.

6 Outings in Cairo for Only 5 Egyptian Pounds

Woman Bits off Man’s Tongue for Attempting to Rape her

I understand the Determination of Nigerian Youths, Says Femi Otedola as...