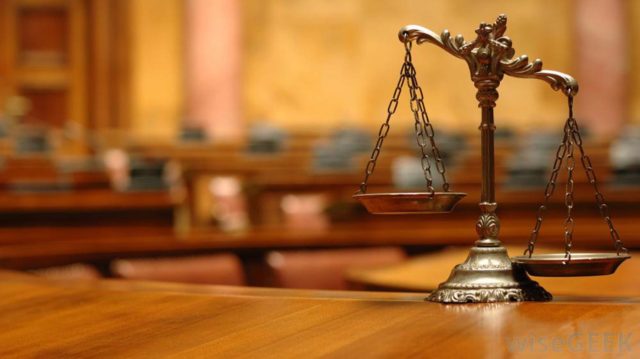 A newlywedded bride, Aisha Dannupuwa, who got married a week ago in Zamfara state, has pleaded with a Sharia court to dissolve her marriage.

According to Dannupuwa, the reason she demanded for dissolution of her marriage was due to the size of her husband’s manhood.

While recounting her experience, she lamented that sexual intercourse with her husband on their nuptial night was horrible.

“When he came, we had sex, but the experience was a nightmare. Instead of enjoying the sex, it turned out to be something else because his penis was too big.

“Two days later, when he came to visit me, we had sex again, but the experience was too much to bear. It was then I knew that I could not continue with the marriage because of the size of his penis,” Aisha Dannupuwa explained.

Meanwhile, her husband has accepted the wife’s decision and agreed to the divorce.

‘The country is asking for explanations’: Mbeki wants Hawks to conclude...

Nigerian Children disown Mother for choosing Tiktok over them