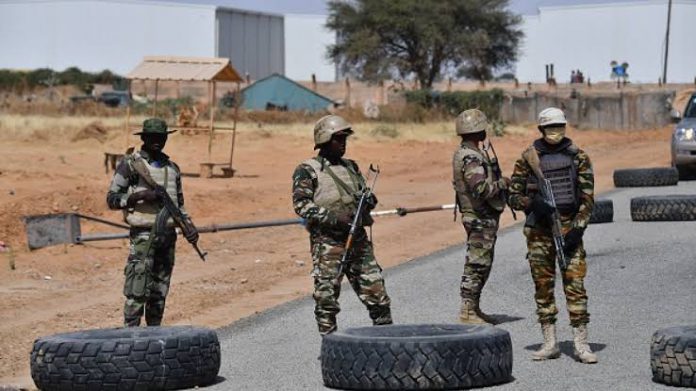 Two people were reportedly killed in southeastern Niger on Sunday by a road bomb which exploded as they were passing with donkeys.

According to a local resident:

“Two women were killed and a child was seriously wounded when an improvised explosive device detonated as their donkeys passed near Bosso.”

A regional official confirmed that two people had died, without giving further details.

Bosso, on the shores of Lake Chad, is an area subject to frequent jihadist attacks, including by notorious Boko Haram and its rival, the Islamic State in West Africa Province (ISWAP) group.

Niger, which is tagged the world’s poorest country by UN’s Human Development Index, has been hit hard by the insurgency which began in northern Mali in 2012.

Military airlifts teachers to schools near Boni Forest over insecurity