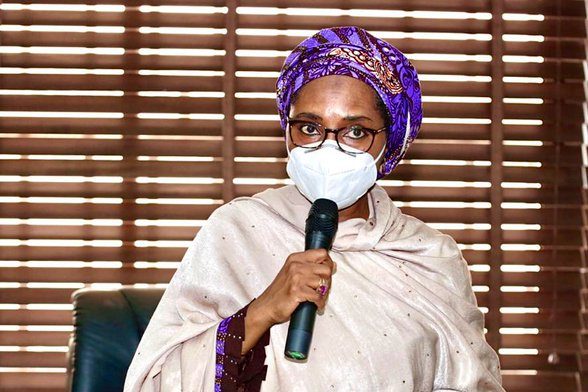 In the meeting which was presided over by the Minister of Finance, Budget and National Planning and Chairman, NCS Board, Zainab Ahmed.

She highlighted the importance of discipline and engendering a work ethics based on transparency and an all-encompassing reward system.

Ahmed applauded the Management of NCS for breaking new grounds in trade facilitation and revenue generation in 2021.

She advised the newly promoted officers to redouble their efforts in achieving the goals of the service in 2022.

Meanwhile, 3,466 officers have their promotion as effective since January 1st, 2021.

Bayern Lines Up Mane, Dembele, Others