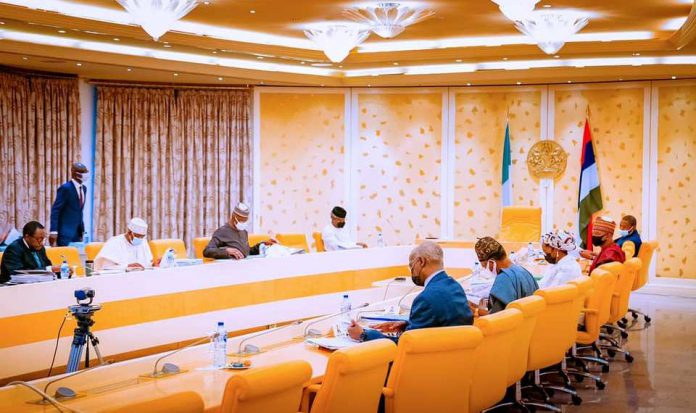 The Federal Executive Council (FEC) has approved the Federal Roads and Bridges Tolling Policy and Regulations aimed at reintroducing tollgates on Nigerian roads.

The Minister of Works and Housing, Babatunde Fashola, made this known to journalists after the weekly meeting on Wednesday in Abuja.

According to Fashola, the policy and regulations were developed after extensive consultations with various stakeholders within and outside the government.

According to the minister, a Willingness-To-Pay Survey was carried out to arrive at the recommended pricing framework and existing tolled roads were taken into consideration to arrive at the prices.

“You recall that about two years ago, you had asked me several times here when roads will be tolled. And I told you, there is a lot of work. So we have taken another step.

“ So let me be clear, tolls are not going to start tomorrow. So let us be clear about that. But the big step to actual tolling was taken today by presenting for approval the broad policy that will guide the tolling so that local people, states, local governments, all those who manage roads, investors who want to come in, will know what our tolling policy is. And that will form the basis of their financial modelling, their investment decision,” he said.

He explained that the tolls will not start until the roads are motorable and this will affect only federal dual carriage roads. The proceeds from the tolls would be used to maintain and construct roads.

He added that most of the dual carriageways also have alternative roads, which are single carriageway which is why the government left them out of the policy.

Official: Gennaro Gattuso has been sacked as Valencia manager.