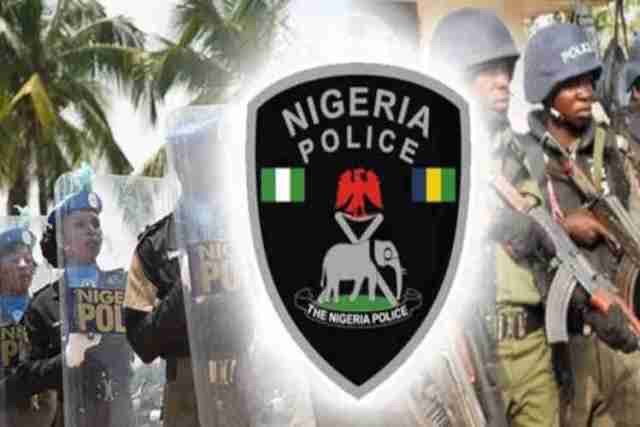 Nigerian police set up camp at the site where a fresh suspected mass kidnapping took place Thursday night. Officials said 30 students are missing following yet another kidnapping incident at a college in Afaka, in Nigeria’s northwestern state of Kaduna.

“I’m here because of my sisters. Yesterday they get lost. They picked them. Their names are Mary and Jennifer’’, Debora, a relative of two abducted students said.

The Nigerian army were able to rescue some 180 people after a fierce battle with the abductors. Kaduna State Commissioner for Internal Security and Home Affairs said some of the rescued students sustained injuries during the operation and had been hospitalized in a military facility.

Samuel Aruwan said the security forces are working to locate the students.

“The military, the police and other security agencies are working around the clock. We have equally met with parents of affected students, we informed them of what really happened. We were unable to account about 30 students, both females and males”. Aruwan said.

The Federal College of Forestry Mechanization in Mando was said to have 300 male and female students, mostly aged 17 and older, at the time of the attack.

“We kept hearing gunshots which we ignored as shooting drills from the Nigeria Defence Academy which is a stone-throw from the forestry college,” said Mustapha Aliyu, who lives in the area.

In recent years, heavily-armed gangs in northwest and central Nigeria have stepped up attacks, kidnapping for ransom, raping and looting.

The gangs are recently turning their attention on schools where they kidnap students or schoolchildren for ransom.

On February 27, gunmen kidnapped 279 schoolgirls in nearby Zamfara state. A week earlier, 47 people, including 27 students from an all-boys boarding school were kidnapped by gunmen in Central Niger state.

Last December, hundreds of schoolboys were abducted in Katsina, the home town of Nigerian President Muhammadu Buhari. He was then on a visit to the town.

Govt sets aside additional Sh2bn to fight famine and drought

Man allegedly Beats Partner till she Bleeds, Claims He is Royalty