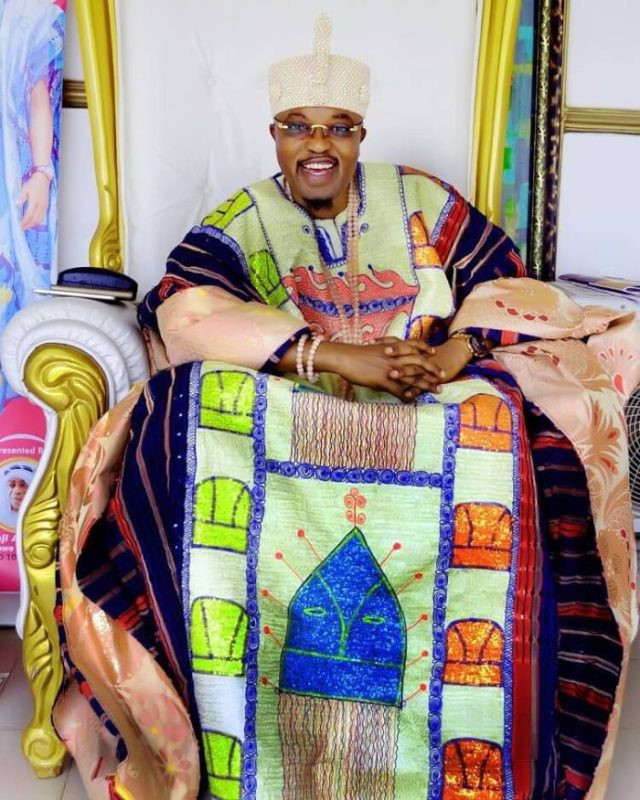 The Oluwo of Iwo, Oba AbdulRasheed Akanbi has said that only the council of traditional rulers in Yorubaland can decide if there will be Oduduwa nation or not.

The Osun monarch who stated this while reacting to a publication that quoted him as saying whoever from Yorubaland that does not vote for Bola Tinubu in 2023 is a bastard, said in an interview with Sahara Reporters that he made the comment because he has always wanted the unity of the Yoruba people.

“About endorsing Tinubu, I’m not a politician, so I don’t endorse people to vie for political seats. All I was trying to say was that Yoruba people should unite to vote for our own people if the opportunity presents itself. If you look at me very well, I have always wanted the unity of the Yoruba people.”

He stated that before the narrative of Oduduwa Republic is pushed forward, South-Westerners should think of self-sustainability. The Oluwo of Iwo also accused members of socio-cultural organisations of pursuing their own selfish interest.

“Then, you will think of other states. We have six states in the South-West, it seems only Lagos State has the capacity. This agitation for self-determination calls for wisdom and consideration.

ActionSA to put forward its own mayoral candidate to replace DA’s...

Insecurity: Every nation will go through these curves and difficult time...