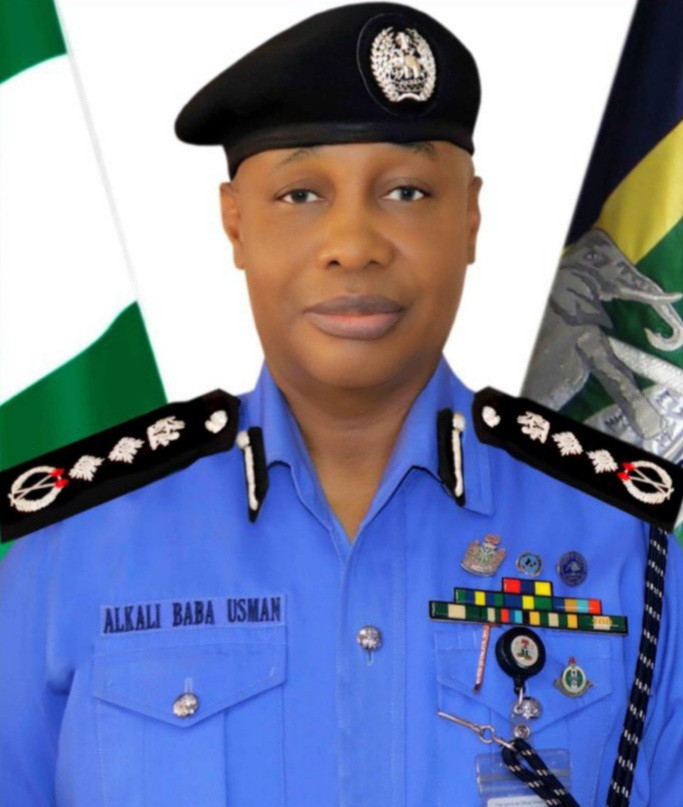 A Deputy Superintendent of Police, Nwawe Cordelia, and others, serving at the Force Criminal Investigations Department (FCID), Alagbon, Lagos have been alleged of professional misconduct, abuse of office, and extortion of Twenty-Two Million Naira worth of Bitcoin from some citizens in Lagos State.

Meanwhile, the Nigeria Police Force has commenced investigations into these allegations.

According to reports, two young Nigerians identified as Morakinyo Tobiloba Peter and Yusuf Samson Dayo, alleged that three officers attached to the Force Criminal Investigation Department Annex, Alagbon Close, Lagos State, extorted N22,000,000 worth of bitcoin from them on July 14, 2021.

“Since we have nothing to hide, we gave them our phones and they found nothing incriminating. To our surprise, they ordered us to drive down to their office, we insisted we must know our offences before we can move down to the station. But the police officers descended on us and beat us for disobedience. They claimed we were too fresh not to be fraudsters. We begged them and showed them that we are realtors. We gave them our identity cards and showed them some of our ongoing projects but they insisted we were fraudsters.

“When we got to the police station at FCID Annex, Alagbon Close, Lagos, we were quickly pushed into the cell and they went away with our mobile phones. The police officers returned some hours later and told us we were trading in Bitcoins.

“Before we knew it, they started beating us and calling us Yahoo boys, we told them we were not Yahoo boys. We explained that we are realtors and it was because of the decline in naira that we converted our money into bitcoin, but they kept beating us and they said we should write statement around 8:00pm in the night.

“We wrote the statements and they tore it into pieces and wrote another statement for us and forced us to sign it. We did sign the statement and they took them before their boss, DSP Cordelia Nwanue with force number 145341, Admin section, FCID Annex, Alagbon Lagos,” they recounted.

“Mrs Uwanue asked her officers what happened and they narrated the whole story to her, they told her we are Yahoo boys which we denied and the woman said they should give us bail condition. They demanded N20million from us and when we said we don’t have such amount of money. The woman said they should go and kill us if we insist we cannot pay them N20million as bail.

“Officer Austin who led the team also adopted a fictitious name so that people will not know his true name. He was addressed as Osas by DSP Uwanue, he was the one who took us to the cell and threatened to kill the two of us if we cannot transfer the N20million in bitcoin to them.

“So when he brought out his gun and was taking us out of the cell to kill us as ordered by his boss, DSP Uwanue, we now succumbed to him and said he should remove the money from our account. He insisted he wanted bitcoin and not naira. He provided another bitcoin account and he transferred N22million equivalent of bitcoin from our account,” the victims explained.

A statement by the Police spokesperson, Frank Mba, stated that an investigation became imperative as a result of the allegations leveled against the officers. He said DSP Cordelia and the other Police personnel allegedly indicted in the report, have been ordered to report to the Special Investigation Panel, Force Headquarters, Abuja, on Tuesday, December 21, to answer to the allegations against them.

Tragedy as man dies mid-flight from Accra to Washington

Nigeria Air to take off April 2022 – Minister of Aviation