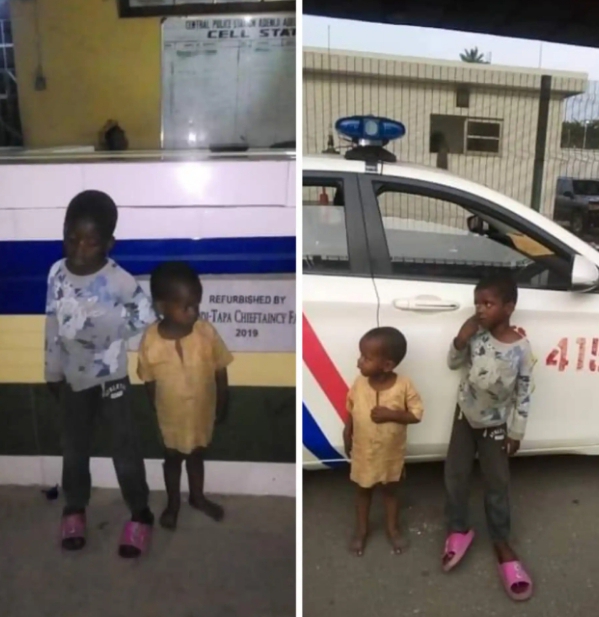 Operatives of the Rapid Response Squad (RRS) of the Lagos State Police Command have rescued two children abandoned by their mother at Marina, Lagos state.

The patrol team at Marina rescued the underage boys on Thursday evening, December 1, 2022, as they were about to be run over by speeding vehicles on the expressway.

“The boys, Chidara, 5 years and Shonton Chukwu, 3 years, disclosed that their mother boarded a car and left them. The team took the children to Adeniji -Adele Police Division for them to be re-united with their parents,” the police said.

Countries which chose Covishield fared better than those that took mRNA...