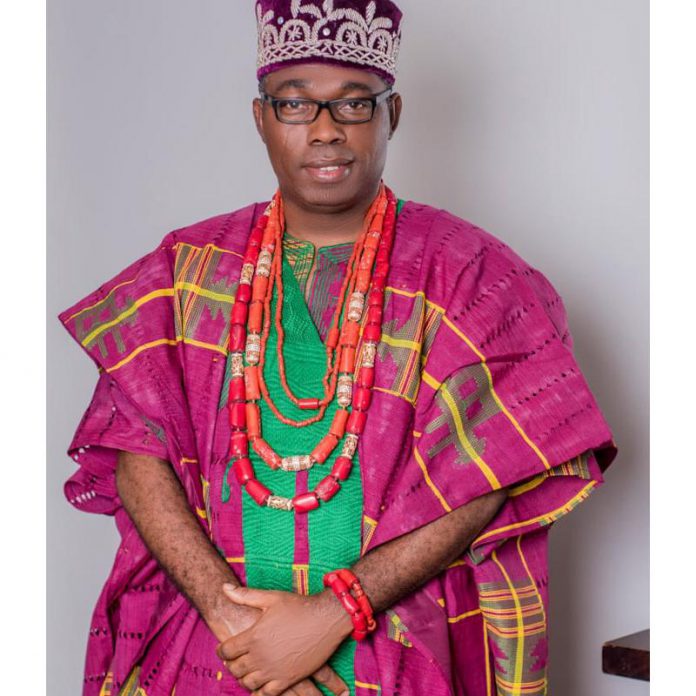 Social Democratic Party, (SDP) presidential aspirant, Prince Adebayo Adewole, has vowed that he would pay the country’s debt in six months if given the opportunity to become president in the 2023 general election.

According to him, corruption and incompetence are the bane of the country’s present precarious situation, adding that mismanagement and greed on the part of Nigerian leadership brought the country to a debtor nation.

He noted that he is not disturbed being described as greenhorn, stating:

“When God wants to change the history of people, he brings in fresh leaders. For him, what matters is the courage to mean well. It’s not by might, but the truth. God cannot be ascribed with callousness that he would assemble over 200m of his own being and he would lead them to perpetual slavery and backwardness . Even the captivity of the Zion ended at a time. This must be the time. We must have the spirit of Joshua to fall the Jericho.”

“What is happening in Nigeria today is both corruption and incompetence such that insecurity in Nigeria has now become a business. Check the lifestyle of those involve with the issue of insecurity, a leitenant general is ten times richer than a major general. A govt that cannot do simple things like mail delivery, how do you think they prosecute a war successfully. So incompetence is enjoying a space with us. Our leadership lack character and integrity,” he opined.

We’ve seized assets and drugs worth N500b from barons – Chairman,...