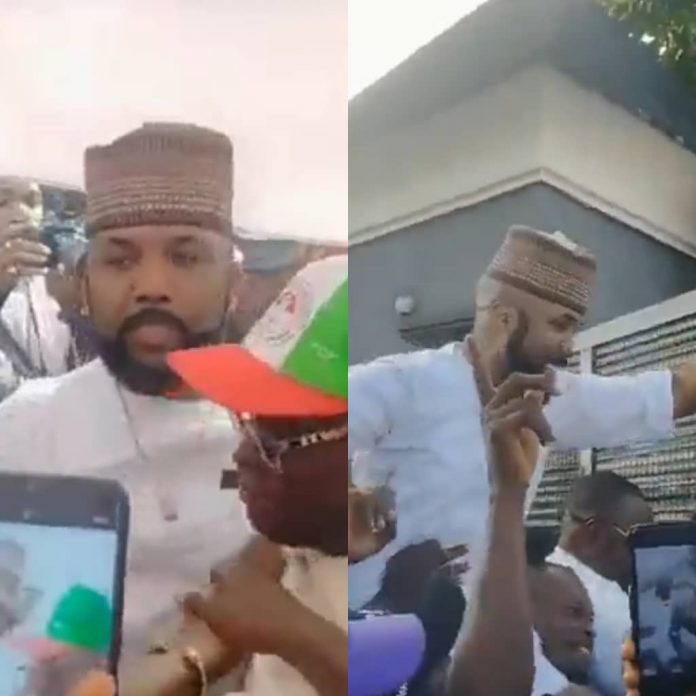 It was gathered that Wellington won the election with 24 votes against his main opponent, Sam Aiboni, who scored only five votes.

It should be recalled that on May 23, the party primary election was conducted and he won by a large margin, defeating his opponent with over 25 votes. However, the result became a subject of controversy after his opponent was declared the winner. The party leaders ordered a rerun which he won yesterday, June 6.

“While we are grateful for our success at the primaries, we are completely heartbroken at the state of our nation.

“We must play our part in fixing the Nation, and we must get into the system to help fix it. Our work begins now. Please join us,” Banky W’s campaign team stated.

On eve of election, Italy braces for potential far-right win

Passenger will need NIN to board Trains from May