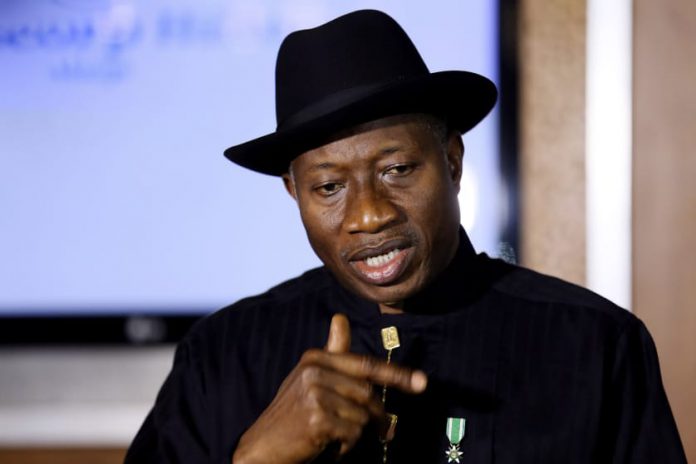 While speaking at a dialogue on restructuring in Abuja on Thursday January 21, Jonathan stated that the issues of nepotism, ethnic and religious bias also needs to be addressed.

The former President advised that Nigerians must restructure their minds because the issues at the national level still exist at the state and local levels.

You are in a losing race, come back to Azimio, Ngilu...

Suspect in Mirema Shooting incident to be detained for 14 days

UN extends Arms Embargo on CAR for another Year

Body of a Teenage Girl allegedly found in Kwara River