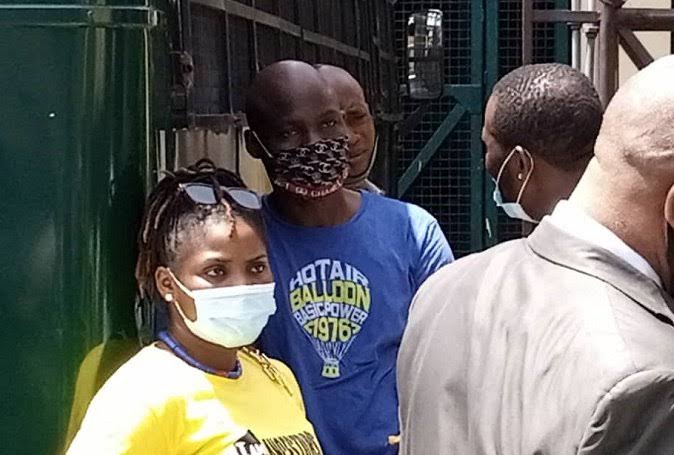 She directed that the sentencing, which must take effect from July 14, should run concurrently, meaning that Baba Ijesha will only spend 5 years behind bar (as the maximum sentence on all 6 counts is 5 years) and will be eligible for release in 2027.

“The defendant took his acting too far. Children are frequently preyed on because of their inability to defend themselves.

“However, the court is not distracted. The defendant abused the position of friendship.

“This case brings to the limelight various sexual assault cases in the society despite the efforts of government and non-governmental organisations to sensitise the public on incessant cases of sexual assault.

“The is very sad. The behaviour of the defendant is appalling, as this shows the length people can go in exhibiting the animalistic urge in them.”

The Lagos State Directorate of Public Prosecutions argued that the offences contravened Section 135, 137, 261, 202, 262 and 263 of the Lagos State Criminal Law 2015, which stipulates up to life imprisonment for offenders.

Meanwhile, his counsel, Mr Gabriel Olabiran, had earlier prayed the court to consider the least sentence for him.

“We urge your lordship to be lenient with the defendant who has lost almost all his image all over the world and will be deserted by his colleagues in the movie industry.

“He has an aged parents, wife and son who depend on him; they look up to him coming back home. We assure the court that the defendant is a changed person who will not go back to his vomit.

“We urge the court to be merciful unto him and consider the least sentence,” Olabiran said.

SA diplomacy head: ‘We will not tolerate insults from Eswatini govt’