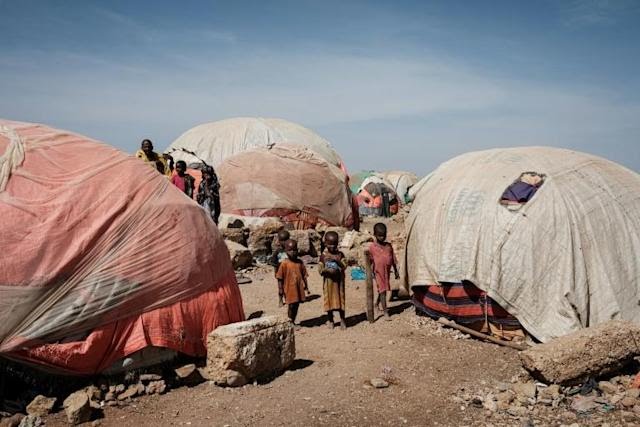 UN agencies have stated on Tuesday that millions of people in Somalia are at risk of famine, with young children the most vulnerable to the worsening drought, adding that nation is on the brink of a humanitarian catastrophe.

“We are literally about to start taking food from the hungry to feed the starving,” WFP Somalia country director El-Khidir Daloum said in the statement, describing the nation as “on the cusp of a humanitarian catastrophe”.

“Six million Somalis or 40 percent of the population are now facing extreme levels of food insecurity, according to a new report by the Integrated Food Security Phase Classification, almost a two-fold increase since the beginning of the year,” the agencies explained.

It was gathered that children under the age of five are the most vulnerable, with access to food and milk scarce because of rising commodity prices and livestock issues.

The UN statement said that together, humanitarian agencies had been able to reach almost two million people but warned of a “critical gap” in donor funding, with a 2022 plan seeking $1.5 billion reaching only 4.4 percent of the target.