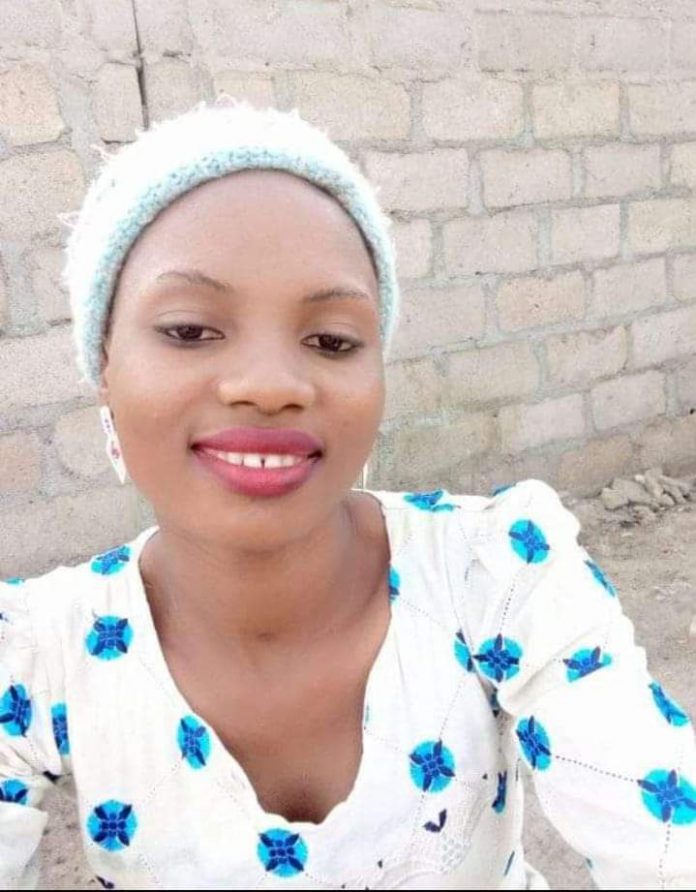 Prominent Civil rights advocacy group- Human Rights Writers Association of Nigeria (HURIWA) has tasked the Federal Government and the Sokoto State government to treat as terrorist sympathisers, those riotous youths in the streets of Sokoto state sympathetic to the mobs that killed Miss. Deborah Samuel Yakubu the 200-level Student of Shehu Shagari College of Education in Sokoto.

The Rights group said any attempt to free the suspects will send the signal that the Sokoto state government and President Muhammadu Buhari’s administration are also sympathetic to terrorists.

HURIWA reminded the Sokoto State government and the Federal government that sympathisers of terrorists are committing an egregious offence against the Nigerian State and must be appropriately handled in compliance with the counter-terrorism law.

HURIWA quoting the media recalled some youths in their hundreds in Sokoto State on Saturday morning trooped out to the streets to protest against those accusing them of resorting to self-help and jungle justice over the killing of a female student for alleged blasphemy. The youths also called on the State Government as well as security agencies to as a matter of urgency release those arrested in connection with the killing.

HURIWA recalled news reports as saying that the youths procession along Maiduguri road, saw the protesters armed with placards with different inscriptions while they were shouting “Allahu Akbar” translated in English as ‘God is great. It was gathered that the protest started at the roundabout of Zabira mall and they marched through Gao-nama onwards to fly over within the state metropolis.

HURIWA said report has it that a combined team of security operatives including soldiers from the 8 Division, Police, DSS, and NSCDC were seen monitoring the protest and stationed in strategic positions to avert the breakdown of law and order.

HURIWA said: ” Can these protesters seriously have a rethink that if their sister was the  victim, Deborah Yakubu, a 200 level female student of Shehu Shagari College of Education, that was mobbed and killed before her remains were set ablaze within the school premises on Thursday, will they be ready to pour out on the streets in solidarity with these primitive killers who took the law into their hands and behaved just like terrorists than they are to take the life of a citizen in a Country in which section 33(1) of the Grund Norm emphatically prohibits EXTRALEGAL EXECUTION OF ACCUSED PERSONS?”

“What those killers of Deborah did is pure and simple terrorism and mobster murder and must never be swept under the carpets if we are prepared to remain together in one Country. The security agents must treat the protesters demanding that murderers be freed as sympathisers of terrorists and what they are doing is not captured under the fundamental human rights provision that permits freedom of expression because freedom of expression does not permit aiding and abetting the terrorist crime of broad day lynching of a young girl to death over alleged blasphemy that is unproven and untested in Court”.

“In fact, the protesters are enemies of free speech because they want murderers who killed a girl for expressing her belief in Christ Jesus captured under the Universal Declaration of Human Rights and Chapter 4 of the constitution of the federal republic of Nigeria as specified under the RIGHT TO FREEDOM OF RELIGION. Deborah from all available evidence did not blaspheme the religion of Islam and the laws of Nigeria regards lynching the type these Sokoto mobsters committed and recorded in videos circulating on the social media as TERRORISM”.

HURIWA thinks the Sokoto State governor has done well by declaring 24 hours curfew but we must warn that those who killed Deborah Samuel Yakubu must be made to face the full wrath of the Law as murderers and on no account should the unruly mobs of protesters be allowed to free the suspected killers that publicly confessed in recorded videos going viral that they killed Deborah Samuel Yakubu. The governor of Sokoto state and the Armed forces of Nigeria must not be overwhelmed by the antics of the sympathisers of terrorists in Sokoto. Enough is enough!

Deborah Samuel: Mob ‘Overpowered’ DSS Operatives Who Tried To Save Her–...