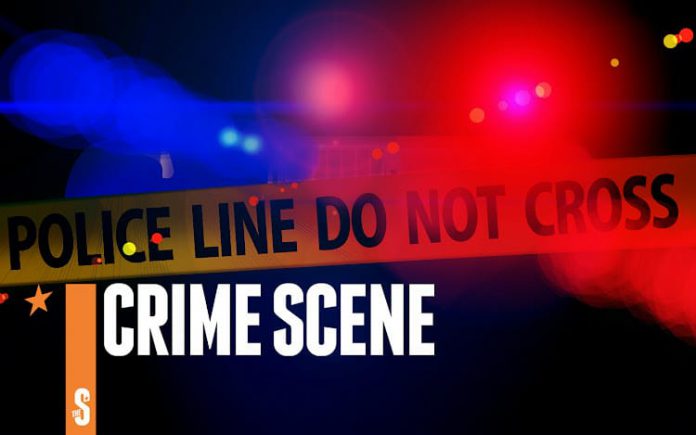 Two lovers have allegedly committed suicide after jumping from the fifth floor of an apartment in Kilifi, Kenya.

According to police report, the two whose bodies had multiple fractures leapt from the bedroom’s balcony at 3am Saturday morning.

The apartment’s guard who spoke to the DCI detectives said he heard a loud bang in the backyard, followed by the deafening noise of a car alarm that immediately went off.

“The guard went round to check what was happening, only to be confronted by the sight of a man’s naked body, lying on the ground. As he pondered his next move, a second body this time belonging to a woman landed on his feet with a thud,” the Directorate of Criminal Investigations George Kinoti revealed.

The guard swiftly reported the incident at Mtwapa police station engulfed with fear of ‘falling ghosts’ at his place of work.

Detectives accompanied him to the scene where they discovered two bodies with multiple fractures, belonging to a man and a woman.

“It was established that the woman identified as Lucy Nyokabi,23, was a tenant in the apartment and was cohabiting with the man who has only been identified as ‘rastaman.”

“After accessing the house whose door had been latched from inside, detectives established that the two had been fighting prior to committing suicide. The bedroom’s floor was flooded with blood while a glass table in the living room had been shattered,” Kinoti said.

Mondli Gungubele thanks police for rescuing him from ‘untenable’ hostage situation