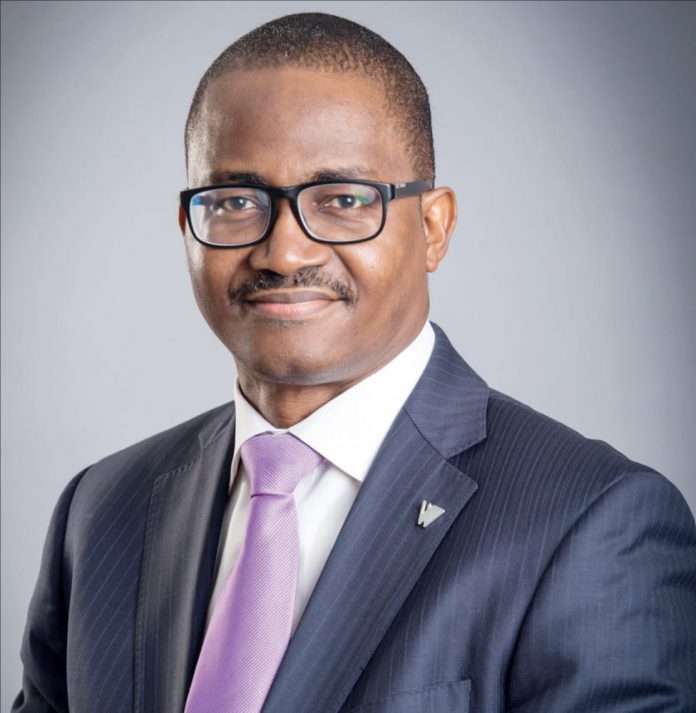 As a result of the bank’s silence over the report after being publicly accused of some wrong practices – using customer’s accounts, the agency had to call out the old generation bank, to address the general public on what it was alledged to be doing with some of its customers’ accounts without their authorisation.

The agency stated that the issue had gone beyond asking victims to send a direct message to their social media account to secretly tackle the issue, but to come clean.

According to reports, there have been allegations that the bank, via its online banking application, ALAT, and its agents have been opening unauthorised accounts for customers with information sourced from their Bank Verification Number (BVN) details.

It was gathered that some victims, who are not customers of the bank, complained of getting emails linked to their BVN from the bank, One Time Passwords and the likes, all of which are considered a violation of data rights and therefore, suggesting that something fraudulent was going on.

In response to the complaints, the bank claimed that the unauthorised accounts were opened for certain persons in a bid to celebrate with the banking application’s fifth anniversary, despite not informing them ahead or receiving approval to create the accounts.

Meanwhile, as at the time of filing in this report, Wema bank was yet to publicly address the matter.

Deadline for debt exchange may be extended again – Joe Jackson