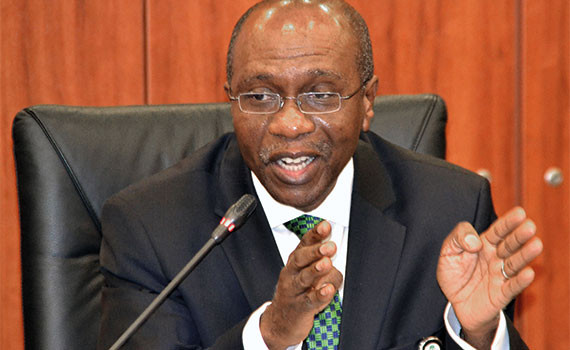 The Central Bank of Nigeria and the Federal Ministry of Finance, Budget, and National Planning have stated that they are not aware of the N50-N60 billion Edo state governor, Godwin Obaseki, alleged was printed and disbursed to states to cushion the economic meltdown in the states.

Recall that Governor Obaseki at a meeting in Edo last week alleged that the Federal government printed between 50-N60bn to augment what the three tiers of government shared in March.

“When we got FAAC for March, the federal government printed additional N50-N60 billion to top-up for us to share,” Obaseki had said.

However, in an interview with newsmen over the weekend, the spokesperson of CBN, Osita Nwanisobi, disclosed that he is not aware of any money printed.

“I am not aware of that (N60bn printed by the government,” Nwanisobi stated.

Also when contacted for his comments, Yunusa Abdullahi, the media aide to the Minister of Finance, Zainab Ahmed, asked that such questions should be directed to the CBN or the governor who made the claim.

India COVID-19 deaths rise by over 4,000 for second consecutive day