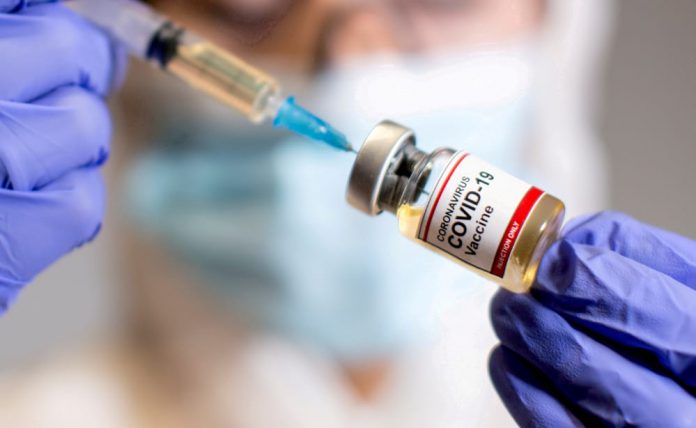 The Zimbabwean Government has ordered compulsory vaccinations for civil servants and reducing the number of workers reporting for duty in a bid to stem a rise in local transmission.

According to the tweets posted on her ministry’s account, only 25 percent of government workers were required to physically report for duty.

A day earlier a government circular directed all ministries to reduce the number of staff coming to work from “40 percent to 10 percent”. The limited staff numbers exclude health workers and designated critical services.

It was gathered that Zimbabwe has seen a great rise in the Delta variant over the past two months.

According to the country’s health officials, in the last seven days, cases leaped from around 8,000 the previous week to more than 21,000.

Meanwhile, just over 1.1 million Zimbabwe’s 14.8 million people have received the first dose, while just over 640,000 have had their second jab.

‘Our justice system has been made a mockery of,’ says PA’s...

Comedian, Alibaba Condemns Nigerians who Doubt the Existence of COVID-19