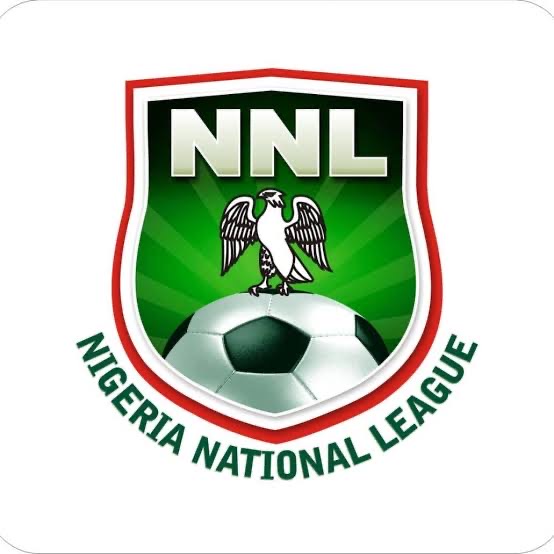 The Nigeria National League (NNL) Super 8 will start on Tuesday September 7, 2021, according to the schedule for the playoff from which four teams will qualify to play in the Nigeria Professional Football League (NPFL).

The NNL management had announced Nnamdi Azikiwe Stadium, Enugu as the host of the matches from 7th to 11th of September with two matches scheduled for match-day 1. The first game kicks off at 2pm while the second commences at 4pm.

Match-day 2 which is slated for Wednesday September 8 where five matches will go down with the first starting at 8am and the last match at 6pm.

Actions resume on Match-day 3 as five games will be played starting at 9am to 6pm. Meanwhile, Friday September 10 is match free-day where all teams will rest ahead of the final on Saturday. The day that the four team that will qualify for the NPFL will be determined.

The teams that are due to take part in the tournament are; Gombe United FC, El-Kanemi Warriors FC of Maiduguri, Niger Tornadoes FC, DMD FC of Borno, Shooting Stars Sports Club of Ibadan, Ekiti United, Bendel Insurance and Remo Stars
The Super 8 playoff is organised by the NNL management for four out of the eight teams gained promotion to the Nigeria elite League (NPFL).

Two top teams from each group of four in the NNL (North and South Conferences) qualified for the Super 8 after their regular 2020/21 season.

New AFN Board To Be Inaugurated On Tuesday.