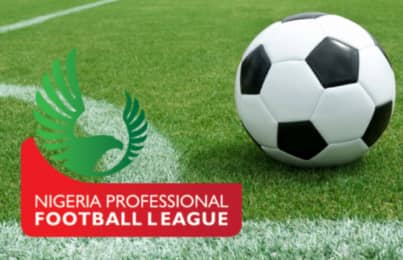 The Oluyole Warriors who had been knocking on the door of the topflight league since 2018 finally achieved their dreams after failing at the play-off stages twice.

They began their quest for promotion in the NNL Super 8 play-off with a 2-1 win over Bendel Insurance before playing a 1-1 draw against Remo Stars in the match day two, and on Saturday afternoon, they made a mockery of Ekiti United lashing them 6-0 to cement their status in the NPFL for next season.

Also Niger Tornadoes and Gombe Utd made it to the Nigeria Professional Football League for 2021/2022 football season.

Rudiger: Why I Dumped Chelsea