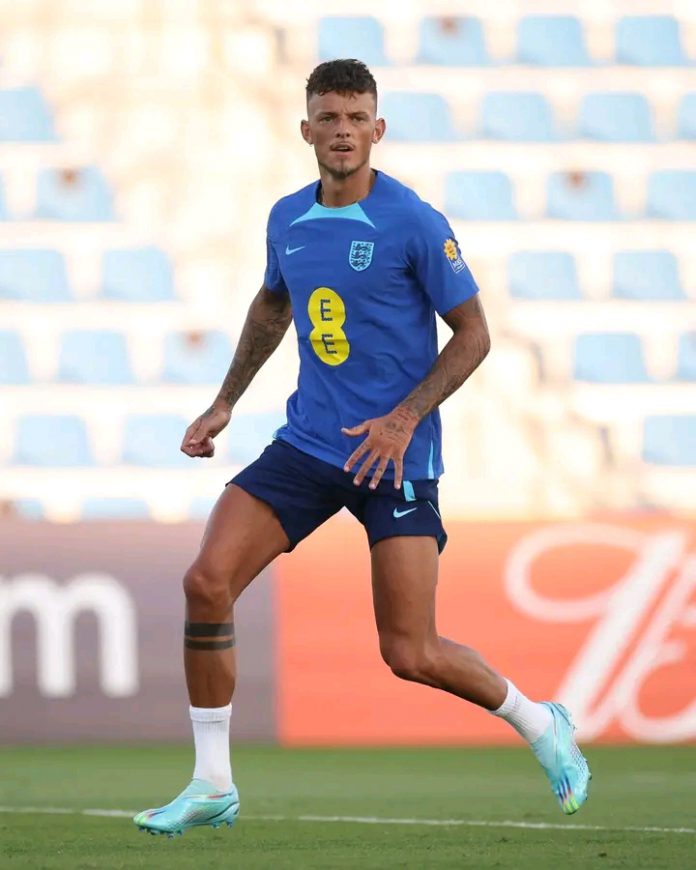 The Arsenal player is not expected to return for the rest of the tournament, England said in a statement.

We ask that the player’s privacy is respected at this moment in time,” it added.

The 25-year-old has four caps for England but did not make an appearance for the Three Lions as they finished top of Group B.

He was not selected for the first two group games against Iran and the United States and missed the win against Wales on Tuesday night because of illness.

Arsenal said on social media: “We’re all with you, Ben.”

White, who has spent much of his career in central defence, was included in Gareth Southgate’s squad for the World Cup following an impressive season at right-back for the Premier League leaders.

Don’t be in a hurry – Muntaka to Ato Forson