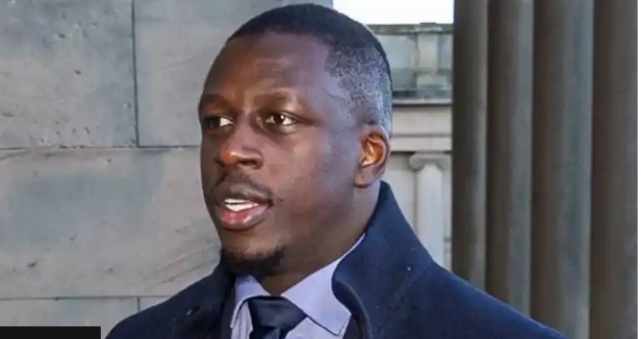 Manchester City manager Pep Guardiola has told a court Benjamin Mendy was “a really good boy” and he did not know what the player did in his spare time.

Mr Mendy, 28, has denied seven counts of rape, one count of attempted rape and one count of sexual assault against six young women.

Giving evidence at Chester Crown Court, the City boss agreed the French player was “definitely” well liked, but he did not know how he spent his spare time.

Under questioning from Mr Mendy’s counsel, Eleanor Laws, Mr Guardiola said that as he was not on social media, he was not aware of what Mr Mendy did in his spare time.

He explained that he was not able to look after all 22 players in the club’s first team squad and he was only interested in Mr Mendy as a player.

Mr Mendy has previously told the court he broke Covid-19 regulations more than once by holding social gatherings at his house in Prestbury, Cheshire.

Appearing via videolink, Mr Guardiola told the court that he was aware of it and had spoken to the player, adding that Mr Mendy had accepted he had not done the right thing.

He said Mr Mendy was “an exceptional player whose heart was always happier in the locker room than out on the pitch”.

He was then asked about the rape allegations the player faces.

Mr Guardiola told the court: “He asked me to come to be here with all of you and that’s why I’m here.”

Kejetia traders hopeful of an end to impasse with ECG

Ziyech’s move to Paris Saint-Germain in jeopardy after an issue with...