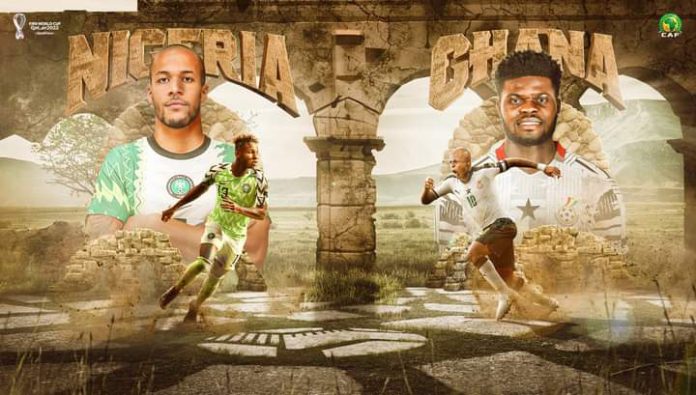 Ghana is seeking to move the game from the Cape Coast Stadium to the Baba Yara Stadium in Kumasi.

However, CAF has rejected their request, stating that it fell outside the time allowed for such and as a result the match is confirmed to go down at the Cape Coast Stadium.

“The FIFA World Cup 2022 preliminary competition regulations in its article 21 venues, kick-off times and training sessions stipulates that “The venues of matches shall be set by the host association and/or by the confederation, as applicable, and the matches may only be played in stadiums that have been inspected and approved by the confederation concerned.

“The opponents and the FIFA general secretariat shall be notified by the host association and/or by the confederation, as applicable, at least three months before the match in question is due to be played,” reads a statement from CAF.

The first leg of the encounter will go down on March 23 in Ghana, while the second leg will be played at the Moshood Abiola Stadium, Abuja on March 29.