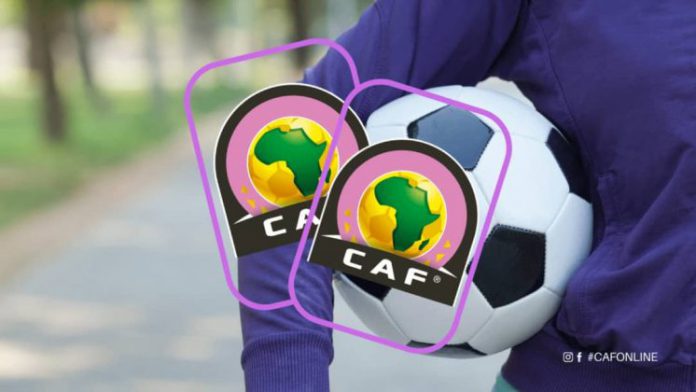 African soccer governing body (CAF) continued its reorganisation and strategies in order to take the organisation to its next level and achieve its objectives.

The President of the body, Patrice Motsepe, alongside the secretary general, Veron Mosengo-Omba, on Friday arrived in Benin Republic ahead of the final of Confederation Cup final involving Raja Casablanca of Morocco and JS Kabyle of Algeria.

According to the report, the next executive committee meeting of the African football ruling body will see the adoption of 10 standing committee that will work with Motsepe and Executive members.

Notification has been sent to member associations to send the name of their representatives including their Curriculum Vitae and passport.