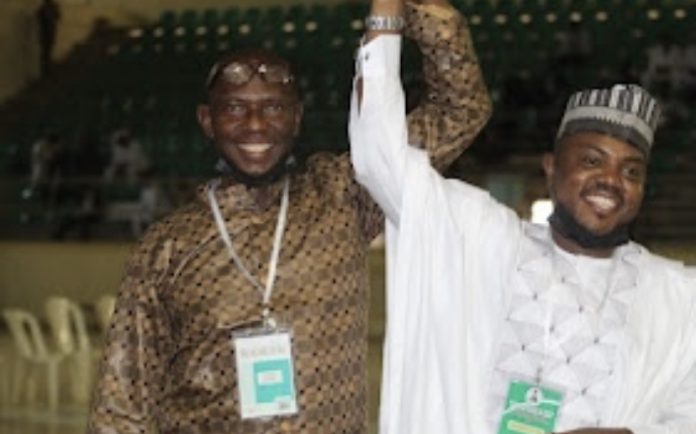 The newly elected President of Nigeria Weightlifting Federation, Dr Ibrahim Abdul has reeled out his plans for the federation in the next four years.

Dr Abdul told newsmen on Friday that the Federation will ensure the welfare of the athletes and coaches (Officials and Referees) are paramount.

He said, “The new board wants to complement on the efforts and achievements of the former President of Nigeria Weightlifting Federation, Late Yahaya Mohammed. At the 2019 African Games in Morocco, the Nigeria Weightlifting Federation won the highest medals for the country. This current board wants to surpass the African Games record and feature at the 2024 Olympic Games in Paris.

“The board also wants to focus and meet up equipment deficit in the Federation.

WATCH: Malema pleases the crowd by dancing with Fifi Cooper and...

Zuma not under house arrest, so butt out, says daughter