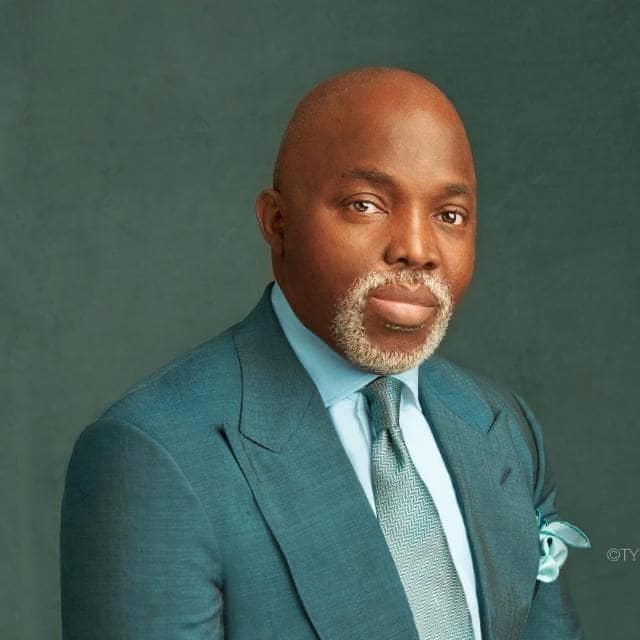 The plan of the Nigeria Football Federation to get the Super Eagles B exposed to high grade international games to improve their level of confidence and aptitude remains in place, despite the defeat by Mexico’s ‘A’ Team in Los Angeles on Saturday, President of the NFF, Mr Amaju Melvin Pinnick has stated.

Pinnick, also a Member of the FIFA Council, has also counseled the players to discountenance the high-score defeat and rather take to heart the great lessons of the encounter, while embracing the fact that they need such games to come to great stead and be able to compete creditably at international level.

“There is nothing that has happened here that will discourage us from pushing ahead with the plan we have for the team,” Pinnick said after the match watched by an impressive 53,258 spectators inside the LA Coliseum in the State of California. “Our programme to get the team to a higher level through regular exposure to the toughest games possible will continue apace.

“I believe the players gave their best in the encounter, and the result could have been different if we didn’t concede those early goals and we took our chances that came immediately after. The difference was in greater experience and much more exposure, and nothing stops our boys from standing up to the Mexicans with a number of games under their belts in the next few months.”

Star –studded El Tri mined immense psychological advantage from scoring two goals in the opening four minutes as Nigeria’s defenders were still settling into the encounter. Livewire Anayo Iwuala muffed an opportunity and tripped on another, and El Tri went ahead to score two second half goals to wrap up the tie.

“I am strongly of the belief that the players should be commended for their efforts in the game. They did not just lie down to slaughtered. They put up a fight and were only unlucky.

“We will go ahead and deliver on the programme we have for them to be a much stronger team, as we look forward to the next African Nations Championship.”

The squad could make a return to the USA in a few months as the cooperation agreement between the NFF and the Government of State of Maryland starts to take shape. Pinnick (on behalf of the NFF) and the Lieutenant Governor Boyd Rutherford (on behalf of the Government of State of Maryland) last week signed a cooperation agreement based on shared vision and shared values and with the pillar of mutual understanding for rapid development.

The delegation of Super Eagles B is expected back in Nigeria on Wednesday morning.

Bronze medallists at the third edition of the CHAN in South Africa in 2014, the Super Eagles B won silver as runners-up at the fifth edition in Morocco in 2018, but failed to qualify for the 2020 finals played in Cameroon early this year as a result of the disruption to international calendar by the global coronavirus pandemic.

The qualifying matches for the seventh edition of the CHAN, to be staged in Algeria, are scheduled to begin before the end of the year.

Why CAA, WA Are Silent On AFN Elections – CAA Member

Newcastle edge past Bournemouth into last of Eight