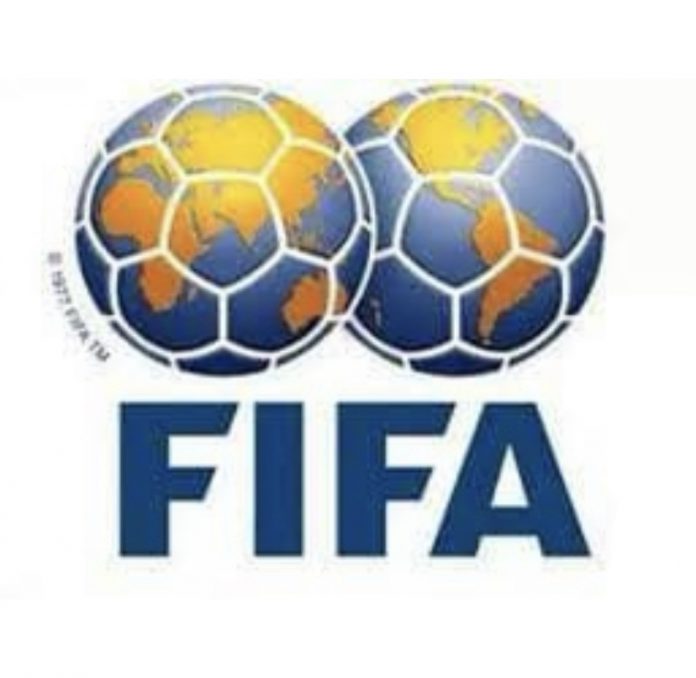 FIFA is reported to be considering increasing the number of players in World Cup squads from 23 to 26 because of the effects of COVID-19 pandemic.

The reports suggest a decision will be taken at the FIFA Congress at the end of March.
With the first ever winter World Cup kicking off on November 21, there are apparently concerns that the pandemic may once again cause considerable uncertainty and disruption to squads.

Rosters of 26 players were allowed at last summer’s Euros while the 2021 Copa America permitted 28, so FIFA would effectively be following suit. It is also being reported that FIFA will approve five substitutes being used in matches in Qatar rather than three.

Afghan quake survivors without food and shelter as aid trickles in

Of Bethel Revival Choir, the ‘Enyo’ album and role of their...

Real Madrid Pay Tribute To Bale As He Departs