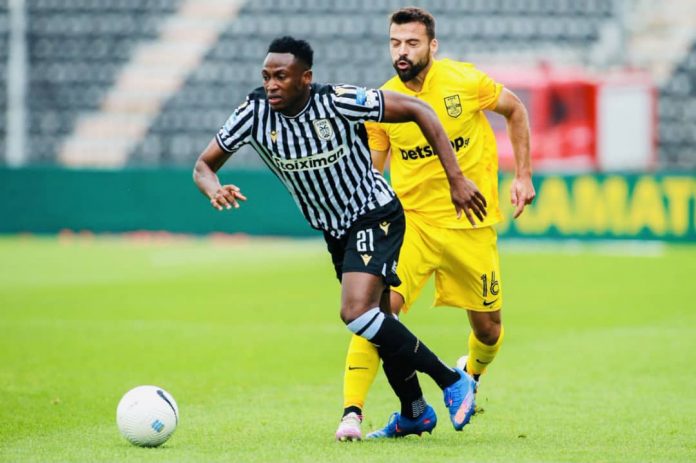 The left footed player was signed during the last season of Jose Mourinho but the arrival of Italian’s Conte jeopardized his chance of playing for the London club.

While speaking with Ghana’s Radio, Joy FM, he said Mikel tried to encourage him to ignore the antics of the Italian manager and focus solely on his game.

“I don’t know maybe my name was easy on his tongue, like every small thing was like ‘Baba’ ‘Baba’ and most of the players came to ask me what’s going on and I said I don’t know.

“The first meeting, he told me to just keep calm and keep working hard so I said that’s fine. This was in London and then we went to Austria and it started getting worse and that’s when I said no, I can’t take it anymore.”

Rahman added: “Mikel Obi told me to just stay and shouldn’t bother what [Conte] is doing, but as young as I was, I was not taking it lightly so when we went to Austria I spoke to the Sporting Director and told him [that] it is going overboard and I can’t take it.

“So they told me okay, so what do you want to do? I told them I would prefer to leave and they said no the club don’t want to sell me. So I said okay if that’s so then I would prefer to go on loan from here,” he said.

Rahman has spent most of his stay with Chelsea on loan, he has just returned to the club having spent last season in Paok Salonica in the Greek league.

Gov’t issues 1,649 members of the Shona community with citizenship certificates