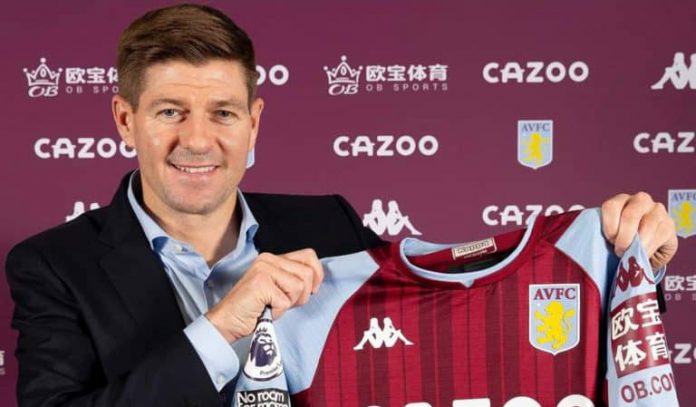 Bologna played 44 matches under Gerrard before the former Three Lions star took over the managerial reins at Aston Villa in November 2021.

Gerrard, who made 710 appearances and scored 186 goals for the Reds across seventeen years at Anfield, was part of Liverpool’s academy coaching set-up before he was poached by Rangers.

“It’s now clear to many that at some point Steven Gerrard will go ‘home’ and become a Liverpool manager,” Balogun said to German sports magazine Kicker. “There had to be a stopover and Aston Villa was a very good possibility. “

Balogun admitted that the defeat to Celtic on February 2 was hard to swallow – a game in which the Super Eagles star came off the bench at halftime to steady the defence after they had conceded three goals.

The champions returned to winning ways after the setback in the Old Firm derby, thrashing Heart of Midlothian 5-0. “It hurt. You can’t give a better reaction. That gives us impetus,” he said.

Balogun missed Rangers’ remarkable 4-2 win at Borussia Dortmund on Thursday evening and is rated as doubtful to face Dundee United this weekend.

I’m Not Joking About My Presidential Ambition – APC Leader, Tinubu