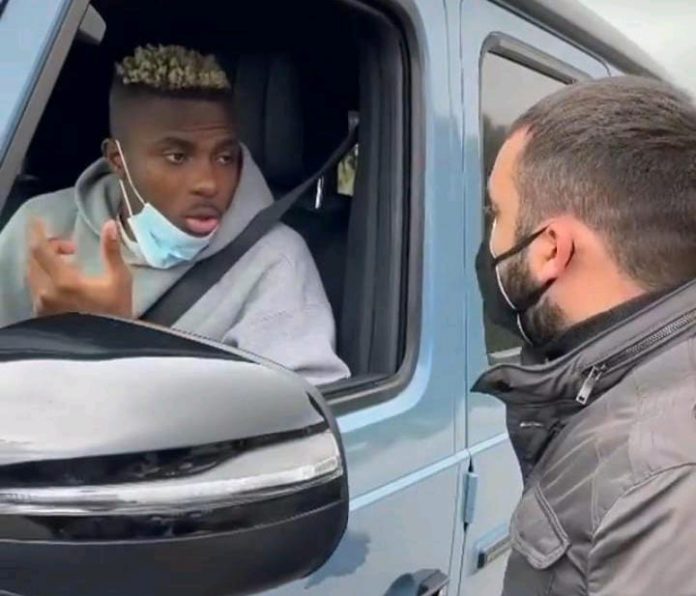 Napoli coach, Luciano Spalleti has called on Nigerian striker Victor Osimhen to work on certain aspects of his game after he scored the winner for his team in a 3-2 win over Bologna.

The Nigerian has now scored two gaol in two games following his return from injury which kept him out for six weeks. He now has three league goals in six games for high flying Napoli, who are yet to lose a game this season.

Napoli have plethora of forwards to pock from and even in the absence of Osimhen, they showed no sign of missing him although his return has seen him push Spalleti to alter the formation that worked in the absence of the Nigerian.

Reacting to the performance of the Nigeria and how he affects his team shape, Spalleti said there are areas he need to work on for the good of the team and he believes it’s a matter of time before he finally gets to have that quality he is missing at the moment.

‘ I gave him the right charge? ether you are one to play at these levels with the Napoli shirt, a motivated one, or you are not at this level. You are either motivated or mediocre, you have to choose,’ he told Radio Kiss Kiss.

‘Sisulu must pull deal to save job’ – analyst