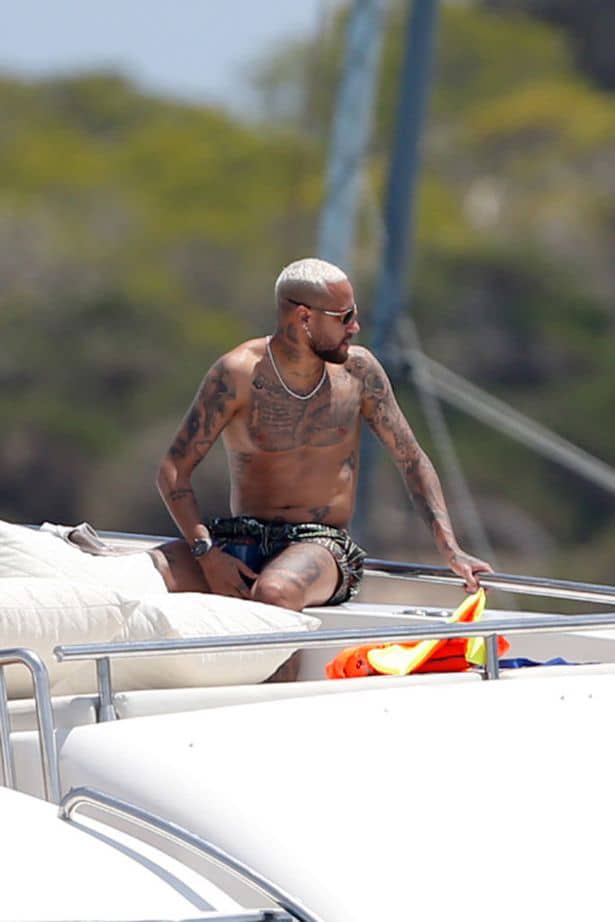 Paris Saint-Germain forward, Neymar Jr. is still under contract until 2025, but he isn’t afraid to talk about his plans once he reaches the twilight of his career.

In a recent interview, the 30-year-old spoke up about his plans once his time at European football’s top level has come to its conclusion.

Even though there are still as few years remaining in his current contract with PSG, Neymar told Diario AS that he is eager to dip his toes into the Major League Soccer (MLS) in the United States. He wants to follow in the footsteps of other European greats like David Beckham, Zlatan Ibrahimovic, Thierry Henry, Raul Gonzalez, among others who played in the MLS after successful careers in Europe.

He says that he is excited to try his luck in the MLS even just for one season. “It’s a short competition. You have three or four months of vacation,” he said, noting the shorter MLS season compared to the gruelling schedule endured by European clubs.

Apart from the MLS, Neymar is also keen on making a comeback to his hometown. Before being thrust into superstardom at FC Barcelona, he first turned heads while playing for Santos back in Brazil. “I am excited to return to play in Santos. What I really miss is playing in my town. My God, that stadium is marvellous,” he said.

For now, the only comeback that Neymar is focused on is his return to full fitness. He has only just returned from a lengthy recovery period from his latest injury, and he is determined to make meaningful contributions until the closing stages of the current campaign.

Can Willian kick on at Arsenal after vital Leicester performance?