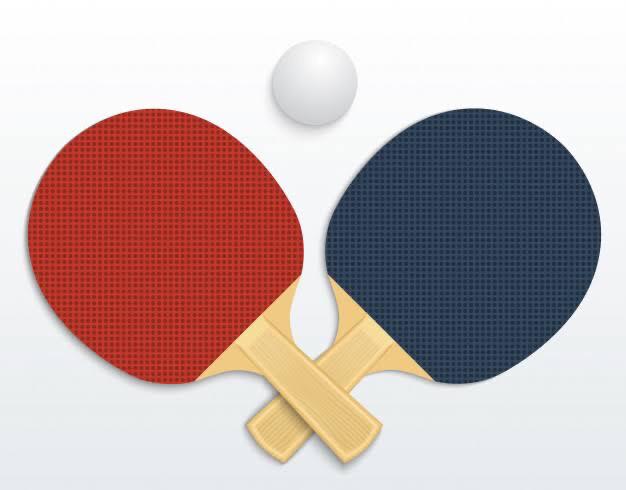 The managing Director of Solat Telecoms, Mr Ganiyu Hammed stated this in a release made available to newsmen on Sunday.

Being the firm powering the event, Mr Ganiyu agreed to tentatively schedule the event to commence in the first week of April 2021 and affirm that the program will bring more unity into the pen pushers in the state

He added that “without CSR, there would likely be less concern for protecting the environment, helping those in need, or supporting local communities. So, it is a good practice for businesses and individuals to incorporate CSR initiatives into their plans to cultivate positive influences on society as a whole.

“We are doing this as a way of giving back to society, which is part of our CSR. We believe the game of table-tennis will be an ideal way for the media practitioners to unwind and recreate because of the cumbersome nature of their job.

“The Idea is to bring them together to exercise their body with the game after which some lofty prizes will be won by the first three winners while every participant will also have a gift and share love in a sporting ambiance”, said the Solat boss.

Speaking in the same vein, the Chairman of the organizing committee of the much awaited event, *Sola Ayegbajeje* said “the event is conceptualized to further strengthen cordial relationship amongst media practitioners in the Pace Setters State and to create a friendly and competitive atmosphere where the ever busy media men and women will come together to interact and network”. Ayegbasporrs submitted

Trump raises big money in early 2021, but doesn’t spend much

I Have Fundamental Disagreement With Those Calling For Nigeria’s Breakup –...

Minister commended for the visit, donations to Robotics and Artificial Intelligence...