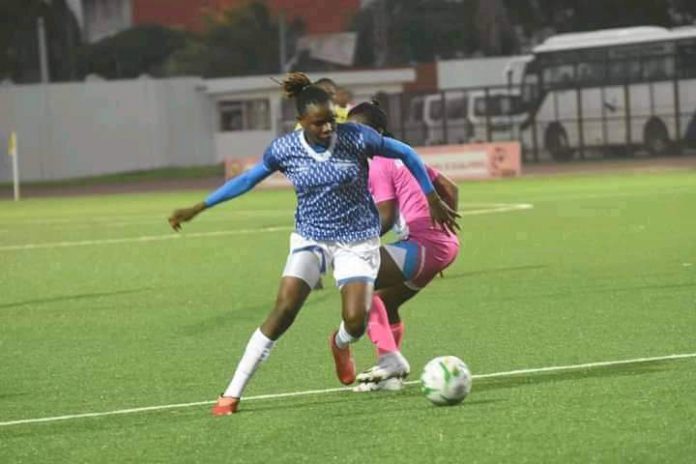 Ezenagu Maryann’s brace and goals from Abiodun Deborah, Damilola Koku, and Cynthia Aku send Rivers Angels straight to the maiden edition of the CAF Women’s Champions League this year and into the final of the WAFU B Championship.

The Club will face Hasaacas Ladies FC of Ghana in the final of the 2021 WAFU-B Zonal Qualifiers.

The Pride of Rivers had defeated Hasaacas in the group stages before qualifying for the knockout rounds.

The qualification of Rivers Angels increased the number of teams that have qualified for the maiden CAF Women’s Champions League to five after Wadi Degla FC (Egypt), ASFAR (Morocco), AS Mandé (Mali), and Hasaacas Ladies FC (Ghana).