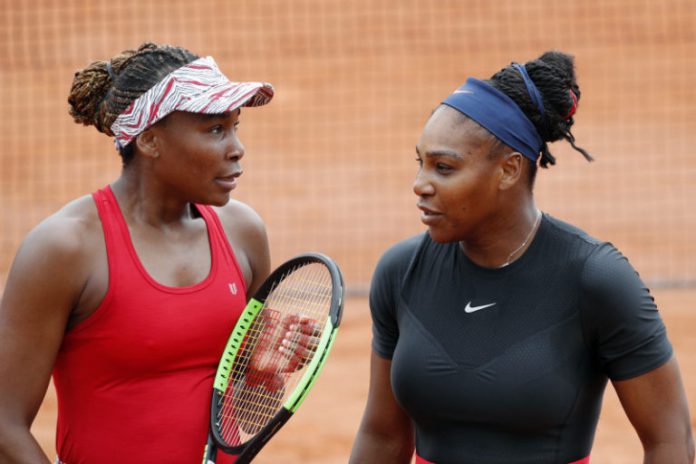 Venus Williams has reportedly followed sister Serena Williams in withdrawing from the upcoming Australian Open. The 41-year-old turned out at three Grand Slam tournaments in 2021 but dealt with multiple injury problems throughout the calendar year.

Serena Williams is already confirmed to be missing this year’s Australian Open on medical grounds, and according to News Corp – via The Express – Venus has now pulled out as well.

The seven-time Grand Slam champion now finds herself ranked 318th in the world and has not made it past the third round of the Australian Open since 2017, bowing out in round two to Sara Errani last year.

While Venus Williams has never won the Australian Open, she has reached the final on two occasions in 2003 and 2017, losing to sister Serena in both editions.

The American has not stepped foot onto the court since suffering defeat in the first round of the Chicago Women’s Open back in August, losing to Hsieh Su-wei of Chinese Taipei in straight sets.