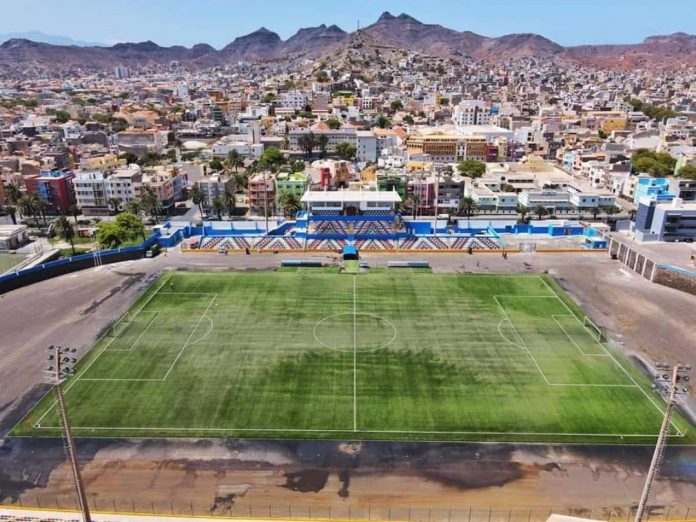 Cape Verde hopes to have fans for the all-important world cup qualifier against Nigeria’s Super Eagles has finally been dashed.

After playing out a 1-1 draw against the Central African Republic in the matchday one in Douala Cameroon, the Cape Verde football federation approached the African soccer governing body to have fans for the second group game against Nigeria.

The African soccer governing on Friday turned down their request and insisted that the game should be played behind closed.

The West African country surrendered an early lead in the game against CAR and all their efforts to score the winning goal proved abortive.

A win for the Nigeria side against Lone Stars of Liberia on Friday will take them to the top of the table above Cape Verde.

The match against Nigeria is slated for Tuesday 7th of September at Estadio Aderito Sena Stadium.

Calls mount for probe into reporter’s killing during Israeli raid

Former assistant coach of D’Tigers has warned the squad