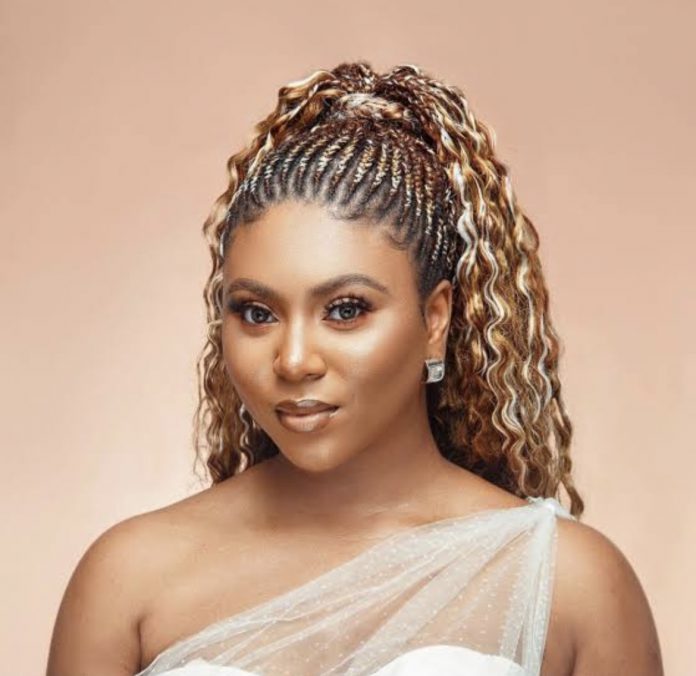 Nigerian on air personality, Stephanie Coker has reacted to the incessant breaking of celebrity marriages especially the controversy that trailed reports of the marriage crash of popular actress, Funke Akindele and her husband, JJC Skillz.
Taking to her Instastory on Friday, July 1, the mother of one stated that marriage crashes are not peculiar to celebrities because normal people also get divorced.
According to her, it might seem as though it’s only the marriage of celebrities that hit the rocks because they get a lot of media attention, but it’s not true.
However, Stephanie concluded that people shouldn’t use celebrity marriages as a yardstick to decide if they want to get married or not.
She said, “Celebrity marriages are not constantly crashing. They are just the most publicised,” she said. “Medical professionals, lawyers, bankers, the list goes on, they also get divorced,”
“Stop using celebrity marriages to encourage/deter you from tying the knot. This is my message tor team ‘my marriage will work in Jesus name’ commenters.”

Gachagua mourns the death of elder brother who schooled him

Alariwo of Africa explains why he has been ‘silent’ in the...