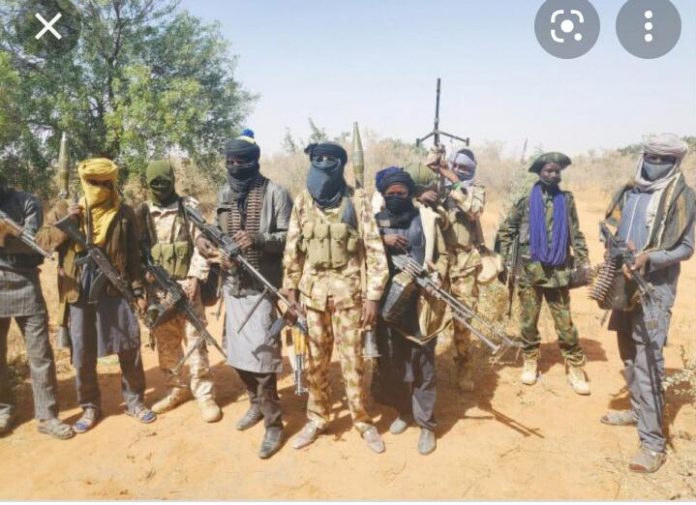 Special Forces deployed to tackle the incessant kidnapping of travellers along Kaduna-Abuja highways have killed scores of bandits suspected to be behind recent abductions.

Video footage obtained by a security news platform PRNigeria shows the corpses of more than a dozen kidnappers that were killed this week. Some of the corpses were recognized as residents within some of the communities.

A security source told PRNigeria that there was a massive deployment of troops comprising military, police, and intelligence operatives in selected communities along the highways.

“Before the Presidential directive, some deployments were effected. The directive has now influenced more deployment and provision of equipment and intelligence gathering tools to fight the bandits.

“We have so far killed more than a dozen armed bandits who attempted to escape on motorcycles after sighting the movements of the troops.

“Most of them are behind recent abductions on the highways as some people identified the corpses as known faces within the communities,” a top Military source told PRNigeria on the condition of anonymity.

PRNigeria reports that President Muhammadu Buhari, on Thursday, gave marching orders to the security chiefs to go after insurgents, bandits, and terrorists, at the meeting of the National Security Council (NSC), saying they must not rest until all Nigerians sleep with their eyes closed.

The President also ordered security agencies to intensify surveillance and patrol activities along the Abuja-Kaduna Road.

Meanwhile, the Kaduna State Government has announced the restoration of telecommunications services that were earlier suspended in some parts of the state.

The government had, on September 30, shut down the networks as part of efforts geared towards checking the activities of bandits.

Kaduna had joined fellow Northwest states like Zamfara and Sokoto, who had earlier taken the same measure to curb banditry and rising insecurity.

The state’s Commissioner for Internal Security and Home Affairs, Samuel Aruwan, announced the restoration of the network services while addressing journalists on Friday.

Mr. Aruwan said the state government has contacted the relevant federal agencies to effect the immediate restoration of telecommunication services which were suspended in some local government areas.
However, he noted that the other measures announced as part of the security containment orders remain in force.