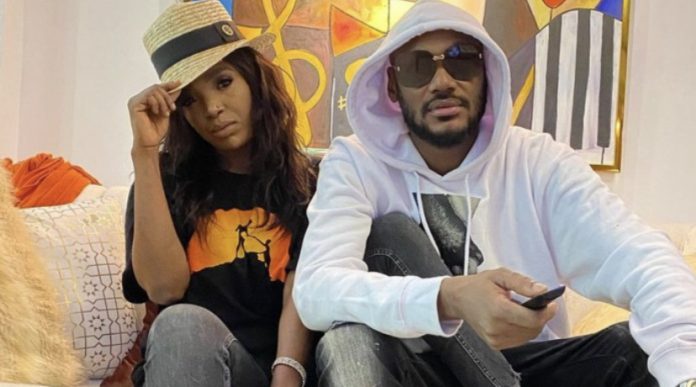 Nigerian music star, 2Face Idibia has finally broken his silence over the crisis rocking his marriage.

The music celebrity took to his Instagram page where he pleaded to his family members and supporters to back off his personal life.

“I admit that bringing our personal issues to social media was not cool but I will not sit back and watch everyone have a free for all battle in the name of love and solidarity,” he wrote.

Innocent Ujah Idibia, known by his stage name 2Baba, is a Nigerian singer, musician, songwriter, record producer, entrepreneur, philanthropist, humanitarian, and activist. Before July 2014, he went by the stage name 2face Idibia. He is one of the most decorated and successful Afro pop artists in Africa.

Men Who Blackmailed Egyptian Girl to Suicide Get 15 Years in...

Zendaya and Schafer return with Season 2 of Euphoria