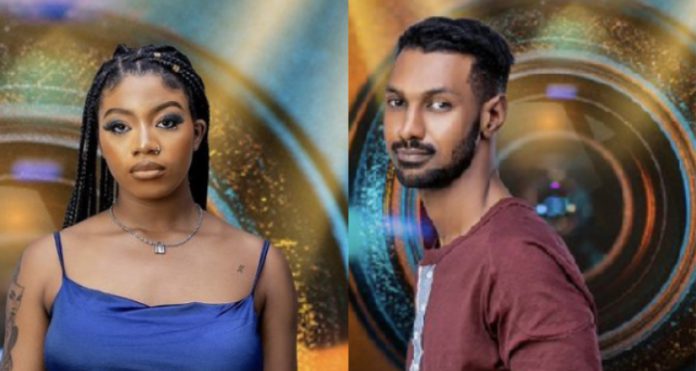 However, this nomination comes with a condition which is, the housemate who will win the Head of House games will directly be removed from the nomination list

The housemate with the second highest points will have the veto power to save and replace.

This was declared openly by Big Brother yesterday, day 51 of the show, after the initial nomination show which took place before the Head of House games.

According to Biggy, the nominated housemate who appears as the Head of House for the week would be free from possible eviction.

The housemates nominated are:

Grammy: Wizkid congratulates Angelique Kidjo after losing to her