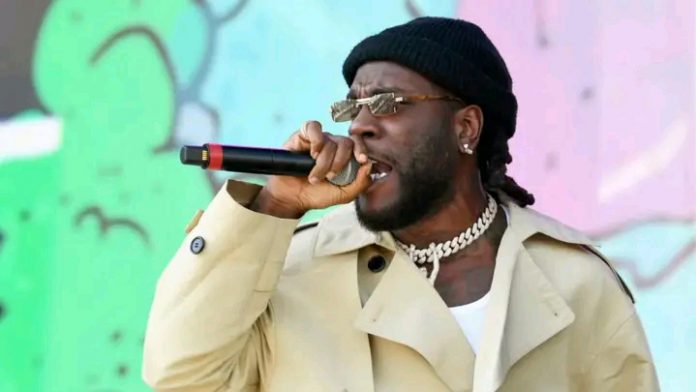 The two categories awards were the Best International Act and the Best African Act.

The award event, which recognises the best black music, was held on Wednesday in London, at Wembley Arena.

This brings the singer’s MOBO award wins to a total of three following his 2021 win as the Best International Act.