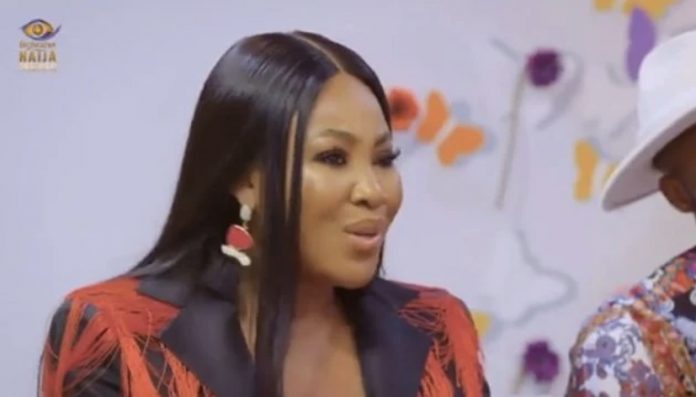 Erica who is one of the recent BBNaija housemates, says she feels Laycon, her friend of her, is a “snake” who pretends to wake pity from people

The reality star spoke this during the ongoing reunion for housemates that participated in recent edition of the show.

In 2020 during the show, both were the most-talked about housemates while the show lasted over the face-off that ensued between them.

Reflecting on their bittet relationship, Erica said she regrets calling Laycon her best friend during their stay in the house.

She added that she can no longer trust Laycon following her experience with him.

“I think he’s just a snake and he’s just going to act to make people pity him as usual. He acts like a saint which is not going to be genuine. So, I don’t think there’s really any relevance,”

“We only knew each other like for two months right in my 27 years of living? I can’t trust anything that comes out of his mouth.