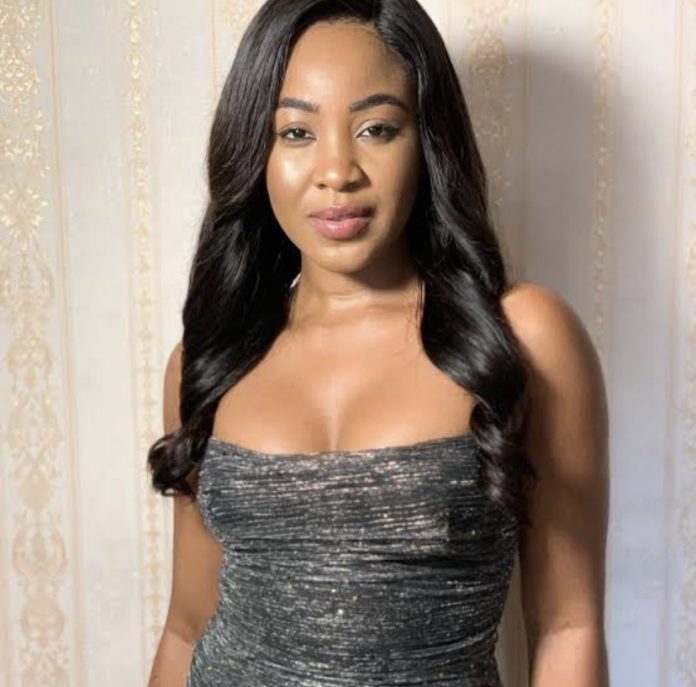 Erica, who was shadow banned by Instagram took to her Instastories to reply after some persons unfollowed her few moments after she hit the 2 million mile.

Those who unfollowed her are those who most times bother about bad governance and the situation of the country.

Erica had called such people as “badbelle” who are not excited about her success.

However, Erica is currently on 1.9 million followers as she was unfollowed by thousands of followers.

One arrested after explosives found near Orania