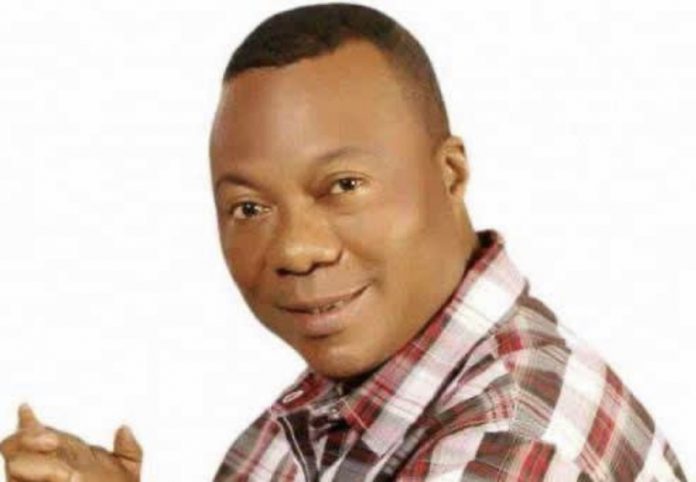 The late musician died on last week Monday, after a brief illness at the Lagos State University Teaching Hospital, Ikeja, Lagos, at the age of 69

In a statement signed by the family on last week Saturday, it announced that the musician will be buried on next week Friday, January 28, 2021.

The wake ceremony would be held on Thursday, Friday 27, 2018 at the Kujore compound, while the burial ceremony is expected to hold at the Emmanuel Africa Church at the Igbore Robiyan, Ogun State.

“I am not one who would want to deal with folks in the entertainment industry. Duncan should avoid my troubles and pay me back NOW!”

Nancy Isime: “I’m tough because I’ve been through so much, from...