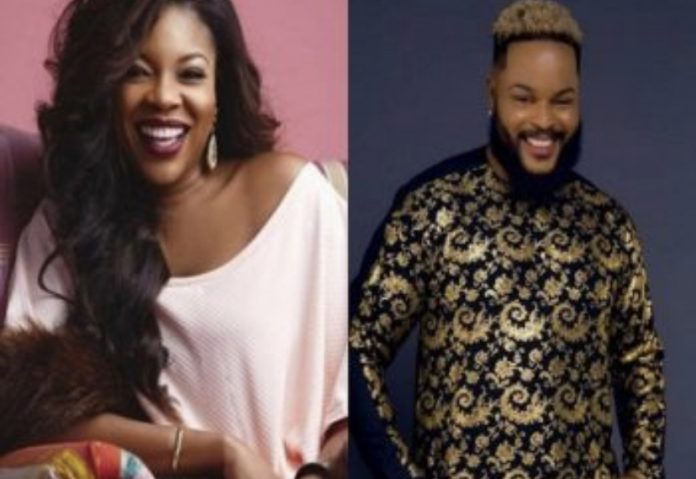 Movie director and producer of popular Nollywood movie ‘King Of Boys’ Kemi Adetiba, is considering featuring BBNaija Season 6 housemate, WhiteMoney in the 2nd Season of the TV Series on Netflix.

The film-maker had disclosed ‘King of Boys 2’ will be available on the streaming platform, Netflix.

According to her, the sequel will no longer be one movie but a seven-part Netflix original series, the first of its kind in Nigeria.

In a current post, Adetiba pursued her followers’ viewpoint on the possibility of featuring WhiteMoney in Season 2. She composed; “Whitemoney in KOB season 2?”

Whitemoney has so far acted and analyzed his roles impressively during drama presentations in the BBNaija house, it is not surprising as to why the veteran movie director is considering his feature in her project.

Wizkid hopes to find a wife during his US tour

Removal of arms embargo is one of Sudan main foreign policy...

Tems releases “If Orange was a Place” EP today